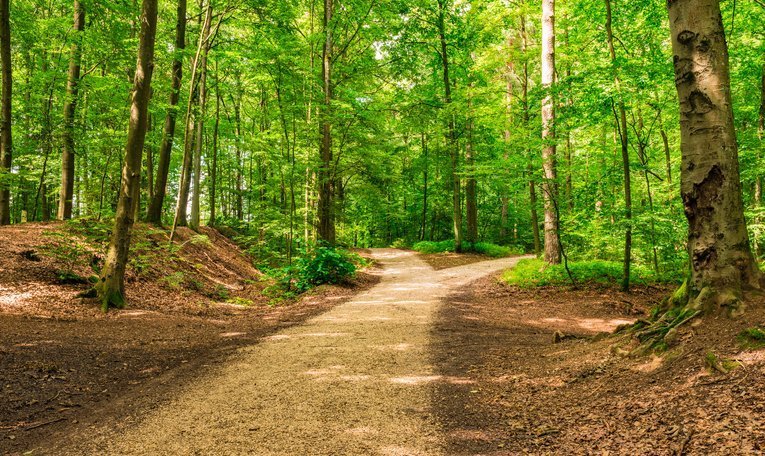 “The only thing they can’t take away from me is my freedom to make choices.” Elie Wiesel

Stuck! How often do you feel stuck by your situation in life? You know, the times it feels like some controlling influence may be stuffing you into a box, convinced that is where you belong, whether you approve or not. And then how often are you your own worst enemy allowing fear of change to influence your decision to stay put in an unpleasant, disrupting or even dangerous position?

The Tragedy of “Settling”

Your fears and habits often limit the opportunity for you to live the kind of life that can offer you the contentment. But you can do something to rearrange the unsettling life you may be currently living. You can choose to live differently. You can choose to make choices that are beneficial to yourself, to the people you love and to the people you have decided to serve.

The Power of Choice

Choice. One of the single most powerful tools in your toolkit for life. You do not have to live an unsetting, disturbing, or abusive life. You can change it. But it requires courage and conviction. It requires believing in yourself. And, often, it requires just a bit of encouragement.

Elie Wiesel, a Holocaust survivor imprisoned at Auschwitz, was a man that believed in choices. He survived the Holocaust believing that “the only thing they can’t take away from me are my choices.” Although forced to live a life of hell, they could not take away his resolute choice to count on hope in his life. And in 1986 he was awarded the Nobel Prize for Literature.

Wiesel died on the morning of July 2, 2016 at his home in Manhattan, aged 87. Utah senator Orrin Hatch paid tribute to Wiesel in a speech on the Senate floor the following week, where he said that, “With Elie’s passing, we have lost a beacon of humanity and hope.

So… back to the freedom to make choices. As I see it for the purposes of this post I find two kinds of choices that can radically improve the way we live: (1) Action choices, and (2) Attitude choices.

If the situation of your life is not bearable you may be forced to abandon that situation. A bad job or abusive marriage may not be tolerable. You have a choice! Seek counsel, get support and make the necessary change.

On the other hand, attitudes and beliefs are essential for living a good life. Is there goodness in your life? Do you have a ray of hope for a bountiful future? Do you see yourself as a servant to the needs of the poor and disenfranchised? If not, you have the choice to make it so.

That, is the solution to the great life.

Are Things Not Well in Your Life?

2 thoughts on “Your Greatest Freedom: Choice”