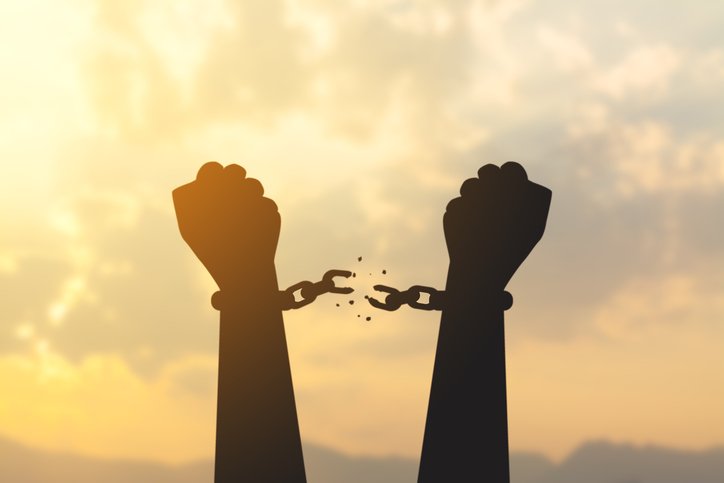 “You’re going to pay a price for every bloody thing you do and everything you don’t do.” Jordan Peterson

I am beginning to understand that one of the greatest dangers to the political health of Untied States is personal apathy. When the populous gives up or gives in without a fight for their own beliefs we are doomed to the live under the effects of the radical ultra minorities (also including the most divisive executive office since Richard Nixon).

In the 80’s we fell into the influence of the radical Christian right. Today we are legislating largely in line with the views of the radical left. The real troubling problem is that the vast majority of people disagree (for a large part) with both radical extremes BUT we seem to do nothing about it because we feel so helpless.

Many schools and universities are indoctrinating our kids with philosophies that mirror neo-Marxism. Free speech is not free due to the perceived danger of being “offensive” to someone, somewhere. Yet open respectable debate (sometimes even not respectable) is essential to democracy and representation among all individuals. Free speech is one of the bottom-line freedoms that make America strong and able to withstand and even learn from our differences in ideas and opinions.

So where am I heading in the ultra unusual political diatribe? I am not a “politico.”

I am a bit troubled by the inaction of those of us “quasi normal” people that merely want to live free, raise our kids freely, think free, and act as we please (without harming others). Notice I said, “not harming.” I did NOT say, “not offending,” because genuine free speech always runs the risk being offensive.

It is easy to be apathetic, especially as we get older. I am 68 and I have no interest in politics. Yet, things are coming to a point that I feel I have to DO something on behalf of my beliefs. I believe in freedom, equality of opportunity, and peace. The most important of these, for me, is freedom.

So what can I do?

First and foremost I can vote. Only 22% of Californians voted in our primary elections a few weeks ago. Next, I can speak my mind knowing not everyone (or anyone) will agree with me. Finally I can act like a free person. Hahaha. No problem there since I am kind of an iconoclast anyway.

The Price of Freedom

Relies on Your Actions

Photo courtesy of manopjk at istockphoto

2 thoughts on “Your Actions Really Matter”