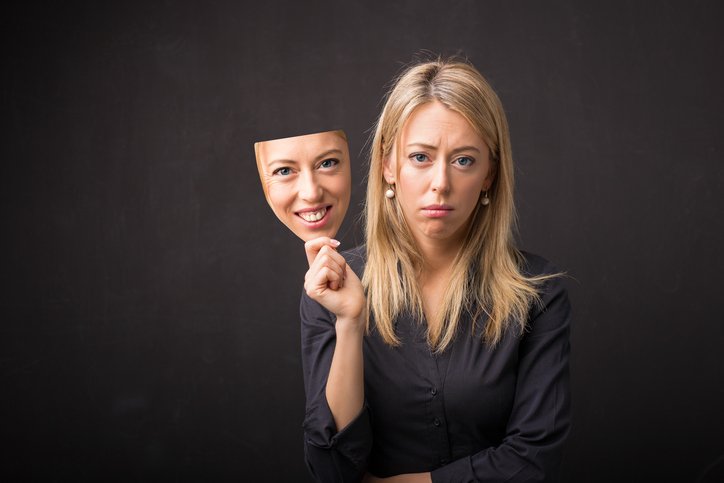 The most private places of my heart and soul are hidden, even to me.

Then an unexpected emotional tsunami provides a window offering full view of the lingering demons hidden in the recesses of what Carl Yung calls my “unconscious. Enormous enlightenment nearly always results from these brief window openings. The problem is, even more enormous emotional pain is also part of the process. In fact, the pain may be necessary for life-altering growth.

I know this to be true. I am on the backend of such a viewing. I don’t like it. The pain is hard to handle, but I have no choice. Fortunately (or not) I feel the window closing. These “soul windows” are radically infrequent—like only one or two per decade or so—and remain open for a very brief period of time.

It all began rather innocently. I was in a text conversation with a friend while in another country when some comment was misinterpreted, only to be further misinterpreted in an effort to clarify. The result was nearly a total dissolution of the friendship. (NOTE TO SELF: NEVER discuss emotions by text!) (NOTE TO READER: All is fine now, but only as a result of conversation.)

An emotional tsunami took ground two times within a couple weeks, the window opened and an onslaught of forgotten childhood emotions arose, like it or not. Emotions that nearly handicapped me into a morose state of emotional despair. I think that is the reason these windows remain closed. We absolutely cannot function living in the presence of such vivid and raw feelings. Effin ugh!!

The second tsunami occurred when I said three moderately innocent words to a young family member, “Don’t lecture me.” I evidently pushed a button in this person that resulted in a kind of, “F.U. I never want to see you again, keep out of my life—for good.” Whoa!

My window was still partially open from my recent experience and so the new experience found its way into those “demon-filled recesses” of my soul, or unconscious. Fortunately, the pain was not so great at the second wave. I was already raw to the bone. But, it is sad.

So… What Did I Learn

I could go on but I choose, for your sake, not to. Instead, I’d like to contemplate some of my key learnings from the window opening.

Windows to Your Soul

Often Reveal More than You Want to Know

Photo courtesy of grinvalds at istockphoto