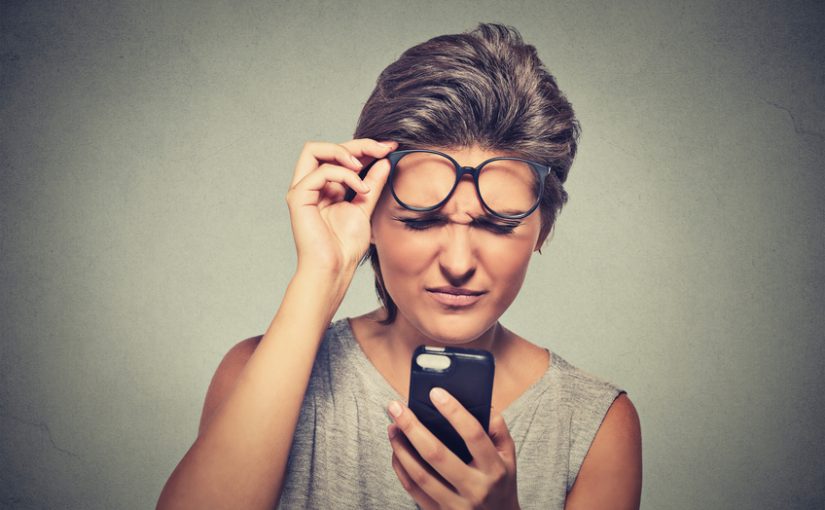 Every single Yes requires a host of No’s.

Yesterday Pam and I returned from a couple weeks in Italy; you know, one of my favorite places in the world. So, I bet you’re expecting me to tell you how cool it was and that I wish I could stay there forever. Well… not so!

Although the trip was awesome—we visited some fascinating places, especially Sicily and little known Lake Como—but we also made some bad decisions planning our trip. We stayed in 5 cities and visited 7, in 18 days. Holy cow, it was exhausting and tiresome! We became exactly what I don’t like to be when I leave the country. We transformed into Tourists! Shoot me now! Haha.

We made the decision to see far too many sites and cities, leaving no time for rest and reflection, two requirements for me whenever I travel. But it was our choice. We said Yes to ruins and cathedrals and beautiful terrains (like Lake Como and Cinque Terre), but failed to leave time to sit for a few hours to draw or sit in a café and write. Every second felt planned. We said Yes to busyness and No to reflection and rest.

Maybe that’s why it’s so difficult to make decisions. You often have too many options. And it’s not possible to do them all. So, you go with your gut and just do one option, and you know what? Half the time you feel like you made the wrong choice. “Why in the world didn’t I…? Hahaha

The worst thing you can do is to get into “the blame game” by being hard on yourself. “If only I…” That’s a bunch of bunk. Most often you are merely “playing the hand dealt to you” to the best of your ability. It’s easy to be the Monday Morning Quarterback and make all the right decisions after the game is over.

Instead, I think you should look back and remind yourself, “I did the best I could with what I had at the time.” And the next time you might be more likely to say a better “Yes.” We all make mistakes along the way.

Mistakes are the path to wisdom. Mistakes only mean, “You tried!” Pam and I made a mistake: we “over-planned” our trip to Italy. But we also learned a great lesson. The next trip will be different. (And shoot, I was still in Italy for crying out loud!)

So, yep, lots of Yes’s also mean lots of No’s. There is no “wrong Yes.” There is only making choices and sometimes they turn out to be learning experiences.

The Moral of the Story

The moral of the story? Make a choice to say Yes and let the No’s wait for another day.

Say “Yes” and Go with It