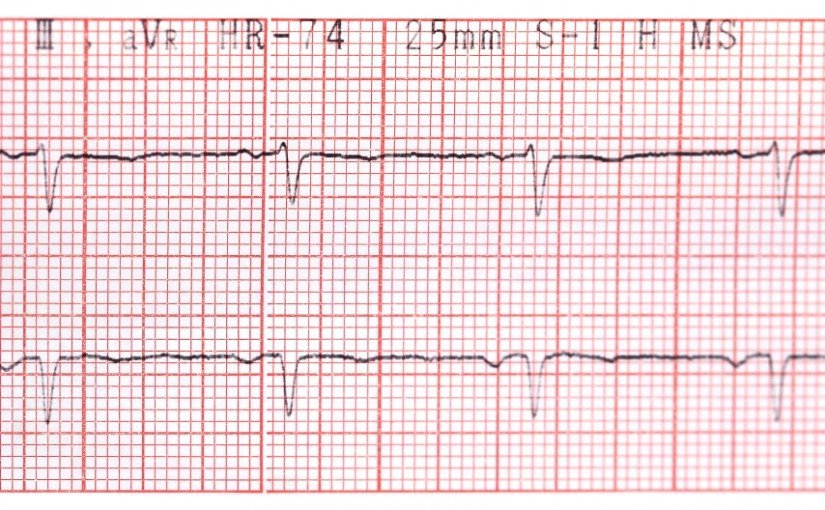 Chances are good that you set some kind of goals in January 2015. New Year’s Resolutions are not so big anymore, but “Goal-Setting” has become huge, as has the number of “experts” who promise you will attain incredible goals if you just follow their “proven” formulas.

So, how are you doing with setting goals? Have you accomplished many? Are you on track? Or, do your 2015 Goals just sit stashed away in some unused folder on your computer?

There are surely people who are right on track. Strangely, I’m one of those few people, in spite of myself. I think that’s because I really don’t set “goals,” instead, I create list of “want-to-do’s.” In fact, just last Friday, I just returned from completing one of my “want-to-do’s” for the year: I took one of my two international trips. This trip included Paris, Belgium, and Amsterdam. Fine trip. Desire completed. √. Ooh, don’t √’s feel good?

Houston: We Have a Problem

But after seriously pondering this goal-setting thing, I’m starting to believe it’s mostly just an illusive way to motivate us using a lot of guilt. For the most part it’s too cerebral and too demanding. You don’t have the time to focus intently and chances are you lack the drive necessary to achieve those lofty goals.

Honestly, far more people fail at their goals than achieve them. Did you know that 90% of New Year’s Resolutions go unfulfilled? I’d say the number of failures for those who set serious goals and plans and milestones and checklists is also very high. Life is just too darn busy. We are so invested in the day-to-day that we can’t find time, energy or desire to work on new goals.

How many of you have said, “I’m gonna lose 20 pounds,” but when you check the scales 6 months later, you’ve actually gained 5. Haha

So is there a solution? Is there another way to learn and experience new things without intricate goal-setting processes? We all want to “do more” and “be more.” It’s inherent in human nature, or at least in “American” human nature.

What are our options?

DNA’d to Fail at Goal-Setting

In the most used personality evaluation instrument in the world, the MBTI, or Myers-Briggs, there are two styles for getting things done—the “J” and the “P.” The “J” is the “get-‘er-done” style. They start something and they finish it. They love closure and step-by-step systems. They’re organized, dependable, and orderly. Shoot, they even keep neat closets—color coordinated. They “love” goal planning.

Then there are the “P’s.” I like to say the” P” stands for ”phlakey.” Haha. That’s me. We start something, then we start something else, then we start another something, and on. We love to start, but we’re too “new-thing” oriented to ever get things completed. We love change. We’re impulsive and spontaneous. “P’s” love last minute plans and spur of the moment thinking. We see “deadlines” as “guidelines.” When someone says to be somewhere at 7:00, to us it means 7:00ish, give or take 30 minutes or so.

50% of the population is DNA’d to fail at goal-setting.

What would you guess is the number of P’s compared to J’s? They’re equal. Yes 50% of the population are J’s and 50% are P’s. That means 50% of the population is DNA’d to fail at goal-setting. We’re just not made to be stringently goal-oriented. We’re made to live the day today and let tomorrow be tomorrow. But… WE STILL AGREE THAT SETTING SOME KIND OF TARGET IS ESSENTIAL!!!

So, how are “P’s” ever going to succeed at goal-setting systems, especially when they are written by J’s and gobbled up by J’s? Remember, J’s are the ones that love objectives, and milestones and lists, especially checklists. Yea, we P’s love lists as well. The problem is we’re more inclined to lose them or forget all about them than we are to check them off.

I don’t know about you, but I can wake up in the morning feeling great until I make a list of my tasks for the day and I immediately slip into depression. All of my fun and spontaneity are squashed by a stupid list of things, most of which probably wouldn’t matter much if I never did them. But there they sit on my “To-Do-List” App, like a haunting little devil. Yuk!

After much, much thought on the subject I’ve come up with a different idea. I will no longer set goals, rather I’m going to create “want-to” lists, sort of like a young man’s bucket list.

They placed in the back of their minds something they wanted to do and then just went about getting it done. I can’t say my observations represent the whole of Europe, I’m not an expert, but they do represent the scores of people I have met in a few European countries.

What’s the difference between a “Goal” and a “Want-to-Do?” Well, there is a difference. It may be subtle, but I believe it’s a life changer. Goals are stringent while Want-to-Do’s” are malleable, soft, flexible and yet they are always moving forward. But they move forward at the rate of an impulsive and spontaneous person.

A goal is hard as a rock; it’s a must-do; it’s set in stone. Mostly, it can be scary as hell and that’s why even the goal-setting J’s fail at it. Yes, those who are DNA’d to make and follow goals fail more than they succeed.

We need a change!

Okay, I want to be candid. This is a whole new line of thinking for me. I’m still in the “testing it out” phase. But I definitely want to redesign goal-setting for the “phlakey” people of the world, the P’s in the Myers-Briggs, me, and at least half of you. In fact, if you’re a regular reader then it’s a lot more than half.

So here are my thoughts: What if you redesigned your future around Want-to Do’s with your life.

I have four ideas. Let me know if they fit:

2. What kind of person do you want to be?

Put just three things (or less) in each column. Then step back and evaluate: If I did these things, would I be a good person in my eyes, in the eyes of other people, and in the eyes of God?