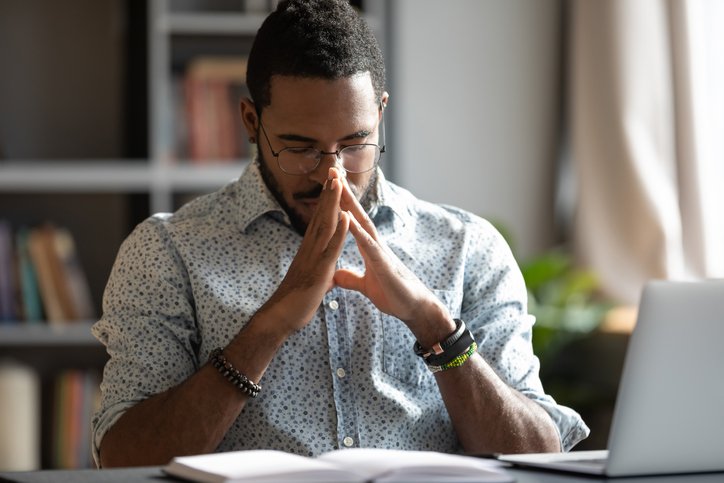 “Among my most prized possessions are words that I have never spoken.”
Orson Scott Card

I once read “sometimes you need to be quiet to make real noise.” Such a sentiment appears to have lost popularity today. But, in research for this post I discovered that some of our favorite celebrities refer to themselves as quiet, shy and introverted, such as Johnny Depp, Lady Gaga, Johnny Carson, and the inimitable Audrey Hepburn.

You don’t “see” them coming, you “feel” them. Quiet, yet strong, people seem to posses such a surprisingly noteworthy presence.

When I think of the “meek [read: quiet]” as the ones to inherent the earth. I am always drawn to Whoopi Goldberg’s character Celie in the Spielberg film, The Color Purple. In spite of the appalling abuse she is forced to endure at the hands of her wicked father and from a culture that apparently doesn’t give a damn, Celie remains silent (and quietly powerful) throughout the movie.

The film concludes with Celie in a rocking chair sitting outside her home, surrounded by children, grandchildren, and a host of followers basking in her silent and loving presence. Celie, indeed, makes great noise ever so quietly as the “meek inherit the earth.”

Although for some (or many) a quiet disposition comes quite naturally, I still believe the trait can be learned, and practiced over time by anyone who wants it. It begins with a humble desire to make an impact without receiving praise or accolades.

The weak of spirit and ego can never find the pleasure of an unassuming mindset—one built on acts of modest kindnesses. Only the spiritually and emotionally strong can dig up the courage to yield the clamoring self to the humble self. One that finds its way without too many words.

Words of a Master

Henri Nouwen, the beloved and humble master who constantly wrestled with his own pride, offered solace in his words to loyal readers, “It is a good discipline to wonder in each new situation if people wouldn’t be better served by our silence than by our words.”

When at First You Feel a Need to Speak

Photo courtesy of fizkes at istockphoto