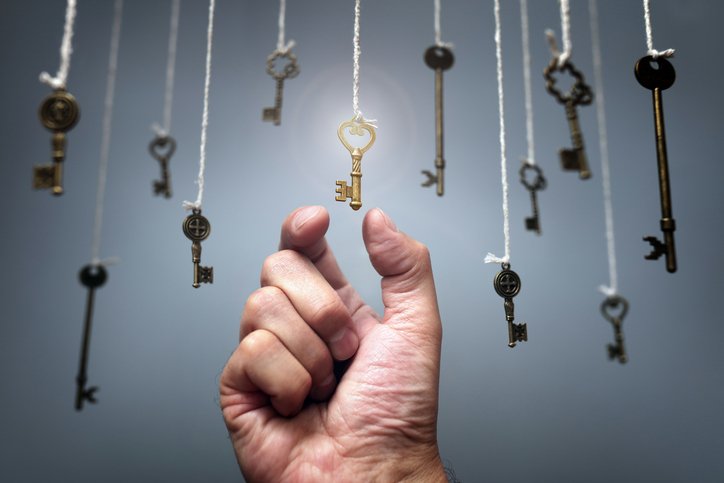 I wonder what poet Adrienne Rich had in mind when she wrote of the “locked chambers of possibility?” Fear, self-doubt, and uncreative thinking are certainly “locks” that will prevent you discovering and playing in the land of possibility.

Possibility: the Cure for Boredom

I can no longer find any legitimate excuses for boredom, a malady that haunted me for almost two years. Ridiculous. There is always the realm of possibility. So many things to do, some smaller and some huge. On one end of the spectrum can be discovered “everyday” possibilities like hobbies, books, movies, museums, walks, gyms, and scores of others.

On the other end of the spectrum of possibility lies grand opportunities for travel, new careers, marriage, toys (like new cars), a new residence… whatever you dream of—is possible!

Sometimes all you need is a Paradigm Shift to move from the dark cloud of boredom back into the light of actually making your dreams become real. Give yourself permission to dream. Adrienne Rich found poetry as her window to view possibility. As a rather recent devotee of poetry I agree with her assumption.

Certainly the descriptive language of analogy and metaphor of poetry opens doors, but what I find most magical about poetry is that which lies between the lines—the words unwritten by the poet that allows space for you to dream of your own story.

What is possibility if not the connection between dreams and reality? Terry Hershey sent a story to me written by his friend Phil with stage 4 cancer…

I’m still thinking about the value of reinvention [possibilities realized]. Inspired by the story of Gaylord Perry, the longtime baseball pitcher. When he no longer could sustain a certain pitch or set of pitches he reconfigured his plan. Sometimes this required developing new ways, new approaches, and maybe new pitches. I don’t know about this in any depth but his new plan had to fool the batter and that is the proof of success, plain and simple.

And he was able to do this over and over again lengthening a career remarkably. I guess he didn’t see himself cast in stone unable to change, wedded to some ideal or method. It is rather that change was his secret weapon.

I hear such amazing stories these days of people I come in contact with who have made a break with jobs, careers or life styles and have fashioned new more effective situations. All this is very creative and brave. Sort of dancing with the “hands we are dealt”.

I love the words, “dancing with the hands we are dealt.” And, in your life, you are dealt so many hands, with so many different combinations of cards. Yet, don’t you often find yourself playing with the same identical hand over and over? Rubbish! Perhaps it’s time to fold and deal yourself a new hand. Then dance with it for a while. If it’s a good hand hang in. If not, throw in the cards and play a new game.

“Possibility” is a very limiting concept unless you actually attempt what is possible until you’ve done it so much it’s time to redeal and play with a new hand of possibility.

Photo courtesy of BrianAJackson at istockphoto