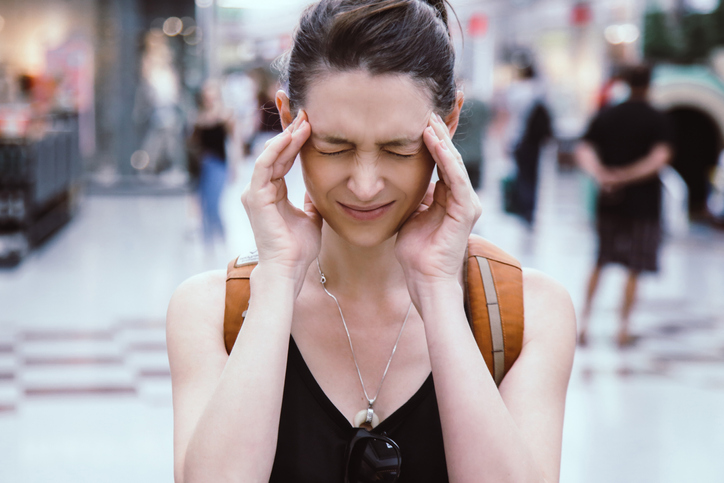 “Don’t let the noise of others’ opinions drown out your own inner voice.” Steve Jobs

As a child of the 1960s I attended too many rock concerts. The shows were unforgettable. But five decades later I am paying the price. As it turns out the noise was deafening.

I recall going to a Lee Michaels’ concert where he played his organ so loud that I could not even hear my friend shouting in my ear! As a result, today I cannot hear clearly the words of friends in a restaurant resounding with “ambient noise.” At 73, my hearing is gradually deteriorating.

Today, I struggle with an entirely different form of noise: the kind the comes from people or sources intent on converting me to their way of thinking. It’s on the news, social media, at small gatherings of friends, lectures (both formal and informal), and from dozens of other places.

Steve Jobs is bang on when he proclaimed that the “noise of other’s opinions” can drown out our own inner voice. Regrettably we live in a world of dastardly intended opinions, especially ethical and political opinions, all with the objective of shaming or garnering converts.

Independent thinking seems to have become a cultural abomination. Yet, independent thinking, although mostly rare, remains essential for the integrity of our American society. I admire rebels; people who ponder deeply each issue or belief, and then draw their own opinion, often neither left nor right, nor even centrist.

These are the ones who have chosen to follow “the beat of their own drum” instead of acquiescing to the masses. Perhaps that is why I admire a woman like Liz Cheney. For this piece, it makes no difference what exactly she stands for; what matters is that she stands for what is right in her heart, no matter the cost. And for Liz, the cost will be huge.

Your Voice is the One that Matters

Because of the nature of “social noise” our own humble inner voice either elects to keep silent in order to quiet the noise or to avoid senseless arguments when we proclaim our own views on matters. Too bad!

I strongly believe that your inner voice is the only one you should follow, especially after a bit of contemplation and reflection. You may be lonely in your views. But, in the end, you are better off.

In Spite of Social Volume

Photo courtesy of triocean at istockphoto