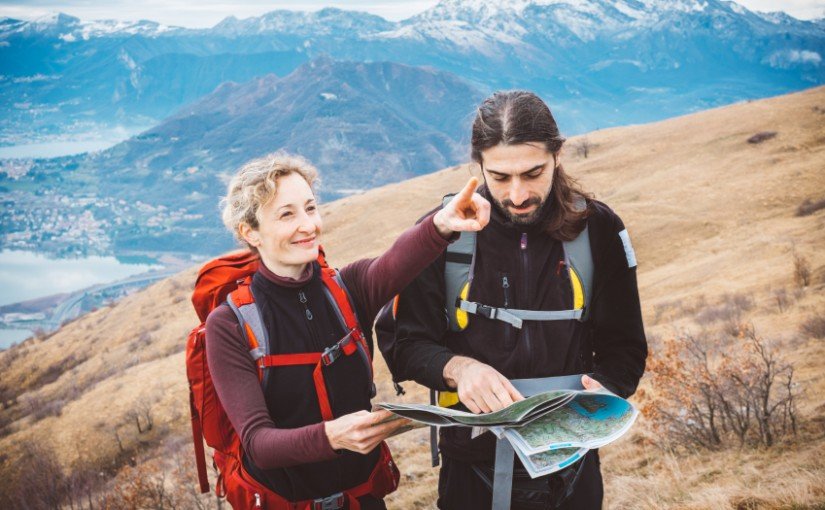 What is it about country songs that make them so “truth-telling?” So often country songwriters say the kinds of things we all know is true, but for whatever reason we just don’t say them or even think about them.

Lyle certainly crossed the line of what we may think is socially appropriate, but he told a most certain truth.

Today was the memorial of a young man I coached on an unusually successful youth club baseball team that played together for almost 7 years. From that team 5 guys were drafted into the pros straight out of HS and 8 went on scholarship to D-1 colleges. They were good!

So at this memorial, I got to see a handful of my kids and their parents who I haven’t seen in a decade. It was so wonderful to be with them and catch up (under the most enormously tragic of situations). Some of these kids are in their last year of college (still playing baseball); some are working; and one is waiting to be drafted by the pros, for basketball!! Who could have predicted that???

“Go light” on expectations and you will “go heavy” on living.

Real life is so unpredictable. And if we fail to go with it, we miss out. That’s what this mindfulness and presence stuff is all about. “Go light” on expectations and you will “go heavy” on living.

Let It Be Unpredictable!

If there is nothing else I hope you take away from this post, it is that “it is the unpredictability of life that makes it so much fun!” You have it in you to think this way. In fact, it’s natural. Think about a movie that is so predictable that you know how it’s going to end ten minutes into it. You hate it!

It is the unpredictability of life that makes it so much fun!

On the other hand you love movies with surprises and plot twists. What is it that prevents you from engaging in life exactly the same way? What would it be like if you viewed your life as an adventure instead of the same ole, same ole? It requires an entirely new mindset.

I’m not saying that you want a life full of unpredictability. As I’ve written so many times in the past, you need “places” of certainty and predictability. It could be home or church or work. But it is the places of predictability that can give you the courage to live adventurously.

I attend a community meeting regularly and it’s always the same people talking about the same thing. I find myself shutting down almost as soon as I arrive. However, on occasion I will actually pay attention. And when I do, I learn something new! I force myself to be interested and aware. The meeting becomes a mild adventure of wandering into the lives of other people that are saying things important to them.

How many times have things not gone the way you expected? Certainly more times than you wanted. When the unexpected happens I see that you have two choices: (1) Be frustrated by the change, or (2) Get engaged with the change. It requires that you let go of control. You don’t really have control anyway. Life is managed by another Source anyway. In my theology, that Source is good and loving, (but still allows crap to happen).

So I’ve elected to go with the unexpected and get engaged. Many times it’s fun and sometimes it’s not. But it’s always a new adventure.

Life is never predictable, just the way we view it. Why not take the adventurous way?

Here are a couple ideas:

When Life Changes Your Plans… Go With It