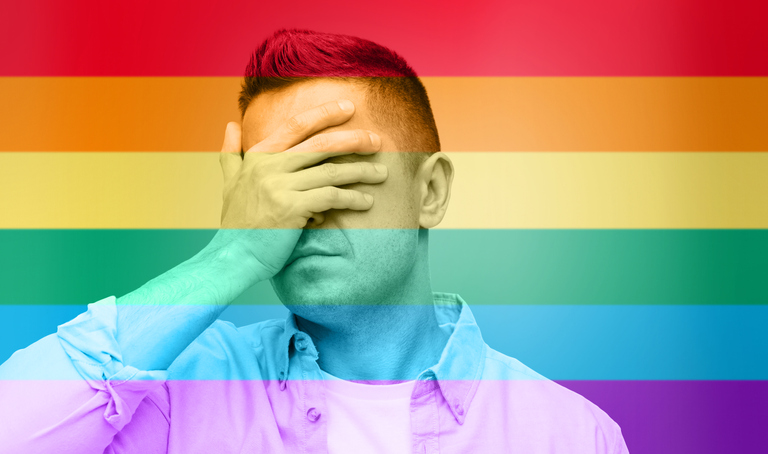 “It was pride that changed angels into devils; it is humility that makes men as angels.” Saint Augustine

Yesterday was awkward.  I felt what feels like an “evil spirit of being good at something” and found it almost paralyzing

I taught a study to a small group of women on the mystery of the love of God from the writings of 14th century mystic, Julian of Norwich. After studying Julian’s writings daily for nearly 5 months, I have been forever impacted by her visions and her own commentary on these visions.

After teaching from my heart, I was able to enlighten others a bit of the person Julian and even more on her divine teachings: The Revelations of…

(3) The Motherhood of God (and Christ), and finally

It was surprising to me to feel pleased after my presentation, because historically whenever I attempt to speak on the nature of God I fail miserably. It feels almost always impossible to speak on that mystery we call God.

Yesterday was different. It was not my speaking but the Spirit of God using me as an instrument to play her divine song. So lovely.

And then it happened: My wife praised my teaching as deep and meaningful, and even more, how it was modeled by my style of humble teaching. And it was then that two opposing emotions emerged: (1) gratitude and (2) a very deep fear. I am so grateful for grace and the kind words given me. Yes, a genuine humble gratitude. But then came this foreboding fear that I might take pride by these believing kind and well-intentioned words—words that do the heart good but can be most destructive to my self-centered nature.

It is so easy and so human to believe that one is gifted and called of God to represent him in his humble and loving radiance. The moment one believes that yarn is the downfall of divine inspiration.

Who is the Preferred Audience?

I am reminded of a very well-known contemporary artist (so well-renowned that I can’t remember his name, haha), who described his work before he became famous. He claims those were his best works because he was trying to please no one save the Muse and his own heart. After becoming famous, the viewer/purchaser become his inspiration. He rued his change in focus and after that attempted to once again paint from purity of inspiration.

Last night in bed my heart was fearful, falling prey to the demons of success, being good, and God-forbid, taking credit for inspiration that does not belong to me. For if I see this coming from the voice of one single person, what will I do if God gives me a larger audience? Many of whom we fall for me and not for the inspiration of our Lord?

One Humiliation Per Day

No wonder Father Richard Rohr prays for one humiliation per day.

Whatever It is One Thinks One Knows

Photo courtesy of dolgachov at istockphoto

One thought on “When Being Good is Not So Good”