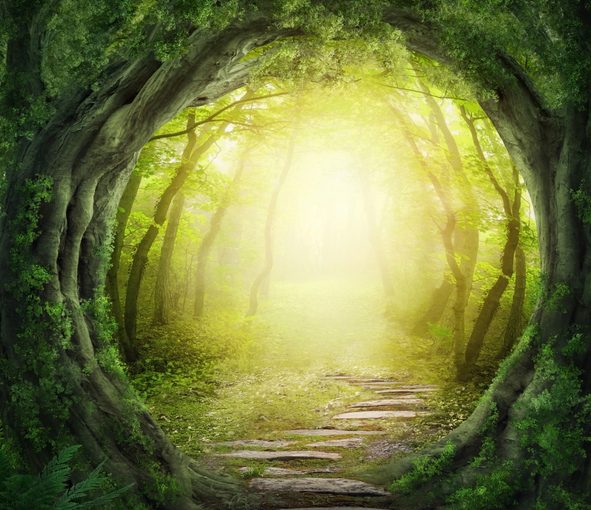 “A good character is the best tombstone.” Charles Spurgeon

Today, I am troubled—to say the least.

I am sick to death of name-calling, blaming, divisiveness, and vitriol. And it all begins at the very top of our chain of political leadership. Note: this is not a partisan piece. I see these vices fully alive in all camps.

Do you know what I think we need? I think we need leaders with that monumental but rare historic value of Deep Character. Where are the powerful, yet intently reflective, leaders like the Stoic Roman Emperor Marcus Aurelius (author Meditations)?

It was Aurelius who wrote daily reminders to himself such as, “If it is not right, do not do it; if it is not true, do not say it,” and “A noble man compares and estimates himself by an idea which is higher than himself…”

This kind of transformational thinking is apparently not in vogue today. In fact, such leaders have been uncommon historically, but the ones that demonstrated such indefatigable selfless virtues changed the world for good. Lincoln, FDR, Churchill, and Martin Luther King immediately come to mind.

Leaders such as these seemed to possess a generous certainty in their own particular calling to serve the world… not themselves or their party. And, although such leaders faced tremendous resistance, they found the strength to “stay the course” and impact the world.

I find myself impressed by three critical virtues of Deep Character that require intentional and deliberate effort: Nobility, Dignity, and Humility.

Dignity: Dignity is a two-way street. The dignified leader must honor the value of those s/he serves while at the same time maintaining a consistent personal sense of honor and respect. Martin Luther King Jr. once said of the former, “All labor that uplifts humanity has dignity and importance and should be undertaken with painstaking excellence.”

Humility: Many current authors on leadership traits today focus on the ultimate value of finding humble leaders that strive not for their own reputation but for the reputation of the company, corporation, state, or nation. It was Kobe Bryant who said, “Sports are such a great teacher. I think of everything they’ve taught me: camaraderie, humility, how to resolve differences.”

When I evaluate the worth of a leader I am more interested in “what they are for” instead of “what they are against.” I look for a noble, dignified, and humble leader.

Do I ask too much?

As articulated so aptly last week in the Democratic Convention, the United States may be facing the most important election in our history. Our reputation, our international influence, and most import, the care of our citizens is at stake.

For me, the content of our leader’s character will most certainly be my ultimate guide.

Matters Most in the Heart

Photo courtesy of egal at istockphoto