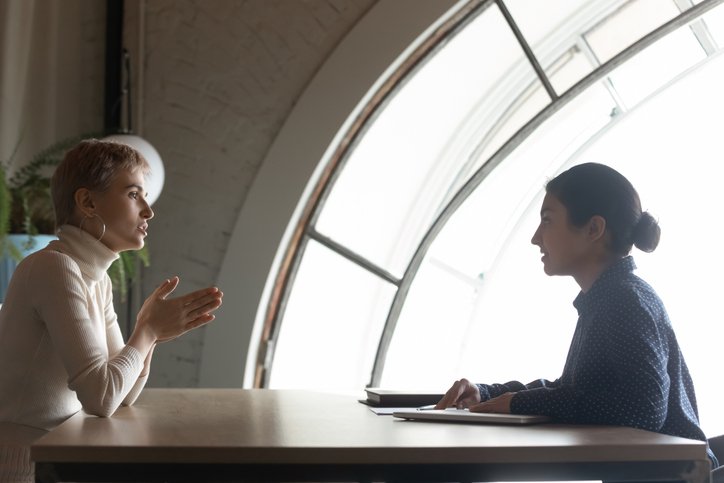 “Those who love their own noise are impatient with everything else.” Thomas Merton

So I’m sitting in a restaurant alone doing what many of us do in such situations: I am eavesdropping on a conversation at the table next to me. It’s almost impossible not to, especially when people have louder voices.

Finally, the speaker slips up and pauses, leaving room for the “That reminds me of when…” person to get a word in.

You can easily see the issue here. Too frequently our conversations are “all about me,” with little excited interest in what is going on with other people.

One thing is absolutely true here, the moment one person says, “That reminds me of when…” all genuine “listening” is done. After that original comment, the brain of the interloper shuts down EXCEPT for the impatient and dogged need to make a point, that new person’s point!

From that moment on, the new speaker is listening for only one thing: The Pause or The Opening for them to make their point of view known. After which, we have a new controller.

It is for that reason that Thomas Merton will warn against becoming too comfortable with “our own noise.” I recently read that the pleasure of talking about yourself rivals the highest of all pleasures. Few things are more self-fulfilling than telling another person a very cool thing you have done, seen, or heard. And frequently… few things tend to bore other people more.

What if you were to demonstrate one thing and one thing only: extreme curiosity about the person you are chatting with? Just imagine the sheer pleasure and relief your friend might experience, for we all long to be heard. It is a fundamental human need. What if you were responsible for allowing someone else to be heard by you, the curious and compassionate listener?

Well, let me suggest to you that you might become one of the most popular conversants other people ever know.

To Listen with Intent

Photo courtesy of fizkes at istockphoto

2 thoughts on “Turning Down Your Volume”