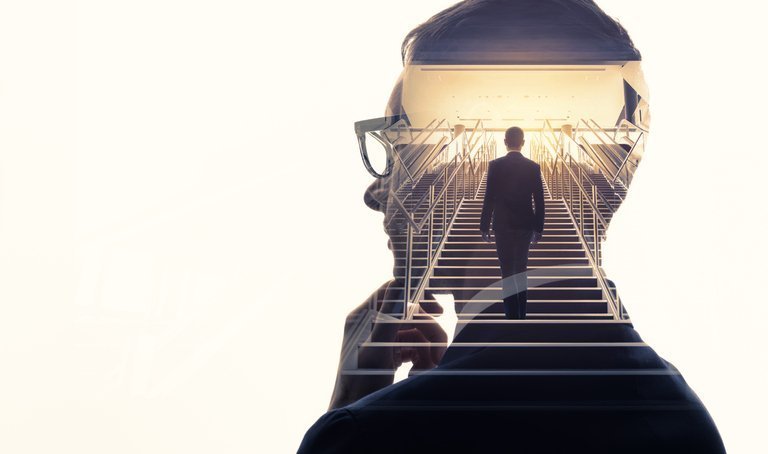 “Nothing in life is as important as you think it is, while you are thinking about it.” Daniel Kahneman

No doubt you are concerned about some issue (minor or major) in your life today. We are quite apt at finding something to worry or concern us.

Let’s do a thought experiment: Last year at this exact time you were concerned about some issue. It may have felt huge or it may have been just an ordinary worry because, after all, we do worry. Nevertheless you were troubled. So, here is the question. Can you recall what was worrying you?

My guess is that most readers will have little recall of that particular worry (unless it had to do with tragedy). It certainly is true for me. Today’s worries are often forgotten or replaced by tomorrow’s new issue. And then we are off to the virgin territory of a new worry or a more exacerbated version of the one we hold today.

Let Me think About It

I am a fan of putting off making a decision or coming to some conclusion by spouting my go-to response, “Let me think about it.” This can mean one of two things: (1) I am quite simply ignoring the person and the question, and have no intention of thinking about it, or (2) I am genuinely interested and I want to put thought into it, sometimes going as far as interview other people, use Google, read a book, or write my thoughts on the subject.

In the process I have come to agree with Daniel Kahneman: thinking about it only intensifies the issue. Kahneman, in best-selling book, Thinking, Fast and Slow describes two fundamental ways of thinking or reacting: (1) Experiential, which is more the intuitive, top of the head, immediate response to more common everyday issues, (2) Remembering, in which we stop and analyze and genuinely think about the issue. He calls this System 1 and System 2 decision-making.

Kahneman is also quoted, “Our comforting conviction that the world makes sense rests on a secure foundation: our almost unlimited ability to ignore our ignorance.”

“Thinking,” and I mean really taking time to ponder an idea is both complicated and hard work because it requires one to almost dismiss as many preconceptions as possible in order to construct a revised belief or decision regarding some issue. First of all we are reluctant to relinquish our more deeply held convictions in order to analyze them genuinely, and second it requires effort AND willingness.

Does Thinking About it Make it Worse?

And then we come to the opening quote on this post: the act of thinking about something may actually increase the importance of that particular issue in the overall scheme of what is important today and tomorrow. Perhaps this is because of the tremendous energy drain worry demands and then if we devote the time to actually thinking about it (a lot), we find ourselves giving it undue attention and effort.

I must admit that I an unsure of the solution to the issues of thinking about a worry and just allowing time to pass fir it to resolve itself (which I find frequently an adequate choice). I have discovered that life often has a way of working things out. Fortunately for me, my belief in God assuages much of my concern. When it comes to issues I do my best for resolution while at the same time fully knowing that it is ultimately in the hands of God.

Therefore, my thinking becomes reduced to me doing my best efforts at resolution, while always knowing it is still in the hands of another, greater force.

To Think or Not to Think

That is Today’s Question