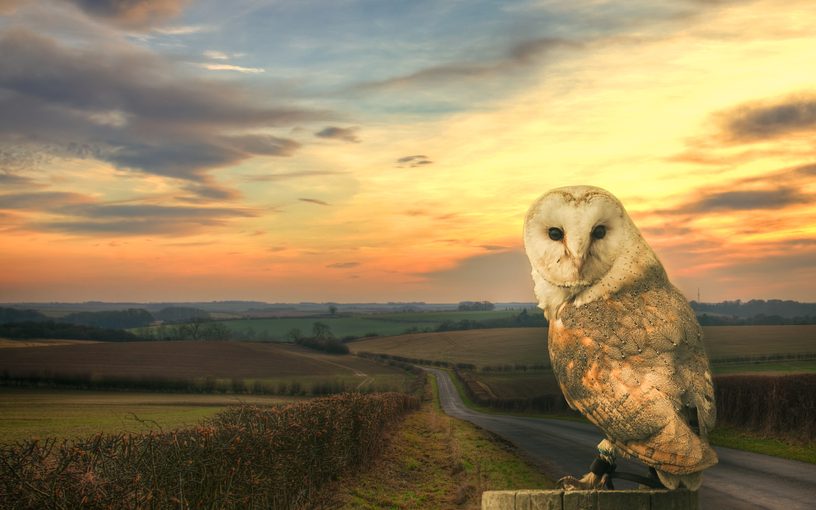 I met a woman who told me things about myself I didn’t know. She somehow burrowed her way into my inner psyche unlike any person or shrink has ever done. Her name is Taryn.

Discovered by a Stranger

It began with our first meeting at a company where we were both providing coaching services. She had recently returned from a 2-year “walk about” almost the entire world with very little cash. Obviously I was intrigued. For the next hour I interrogated her on the adventure. Where, How, Why? I was so fascinated that my interrogation halted only because we each had other meetings to attend.

From that first interaction she told me I was a natural “interviewer” and asked if I had ever considered adding “interviewing” to my website offerings. The result: A Podcast. It began first as Permission to Be You and later evolved to The Next Chapter with Charlie.

We chatted a few times after and in doing so we discovered a unique connection, almost like soul mates, resulting in a friendship/advisory relationship that continues today. She has made a couple of additional observations about me that resound, shockingly, with my inner core.

The Wisdom of Strangers

At first I was surprised that she could detect these unknown talents and attributes after so little time spent in conversation. How? I now resolutely believe in The Wisdom of Strangers! Why is this so? It is because strangers are not burdened and biased by longer-term association with you. A Wise Stranger presumes to know nothing, while searching to learn… about you and your life.

Wise Strangers are not easy to come by. In fact, wisdom seems to be a rarity. It is so easy for the people in your life to get caught up in your history and your current dramas that they cannot possibly see clearly any new opportunities for change and for contented living according to your uniqueness. And isn’t that one thing we long for? To learn to live “your life,” not the one you have predetermined based on old or mistaken habits and beliefs about yourself?

The Problem with Familiarity

I used to tell the Executives I coached that I could help them for only 3 to 5 years max. After that I was no longer useful. I will have become so enculturated with their company structure and values that I actually become part of the problem. I would think like an employee, not like an insightful observer. My job as coach or “partner in thought” would not be nearly as effective as when I saw the company with fresh eyes.

There will always come a time when a fresh perspective can help set a new and truer course, one that can offer fulfillment and essential meaning to our lives. Old friends are great for comfort and solace. Some are even good at helping work through difficult issues. But for new ideas I go to books and film and interviews and… meetings with strangers.

The Wisdom of Strangers

Can Be Messages of New Life

Photo courtesy of ShaunWilkinson at istockphoto

One thought on “The Wisdom of Strangers”