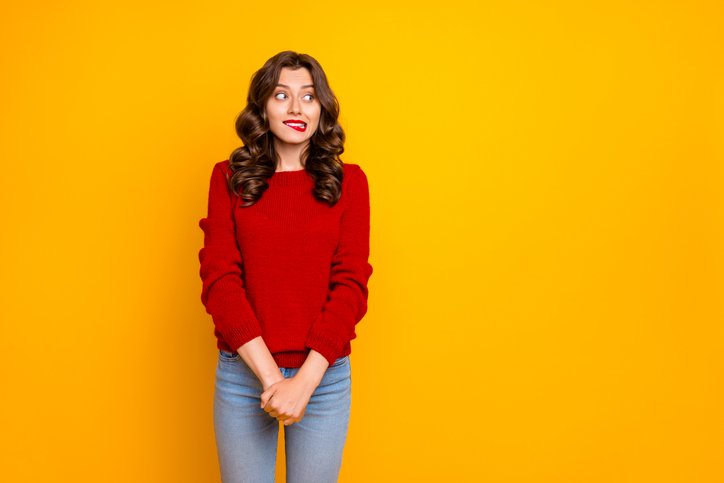 “There are risks and costs to action. But they are far less than the long-range risks of comfortable inaction.” John F. Kennedy

I went to a Gala—a significant fundraising event.

Men in stylish suits and woman dressed in high fashion. Dozens of enviable yachts adorned the view of one window of the ballroom and the rest decorated for the fine tastes of the elite. Although the room smelled a bit of big money it also carried the surreptitious odor of insecurity.

The Insecurity of the Big Room

Tis true. Surprisingly, of the many electrically charged “players” there were also, lurking in the shadows, an equally large crowd of those with a fear of not belonging or not being accepted by the “in-crowd,” whoever that may be for the moment.

As a confessed introvert, historically I frequently fall into that latter category of fear of acceptance at such a gathering of nearly 100 people. I will do one of two things: I will find a corner to hide, or I will find some person I can relate to and then… I capture them and attempt to hold them hostage for the remainder of the evening! Maybe weird, but oh so common.

This year I decided before the event to break my standard introvertish behavior. As a leader in the hosting organization, I made up my mind to “play host!” I searched for people standing by themselves or a couple that looked as if they only had each other to talk to. I found that half the room was composed of such people and made a cheerful attempt to welcome them and chat for a bit.

As you can probably guess since I am writing this post, I had a fabulous time. In the one hour of “group mix” time I chatted with only three or four parties because our conversation became unexpectedly interesting, filled with lives of new and pleasingly fascinating people with the same heart for the poor in Uganda that I had.

All it took was (1) a final decision to move out of my comfort zone of hiding in public, and (2) make an effort to greet people that looked uncomfortable. It was a huge success.

I truly had fun meeting new people and NOTE TO ALL: the huge number of people in a ballroom are lonely and searching for… you, the adventurous explorer.

Photo courtesy of Deagreez at istockphoto

2 thoughts on “The Value of Discomfort”