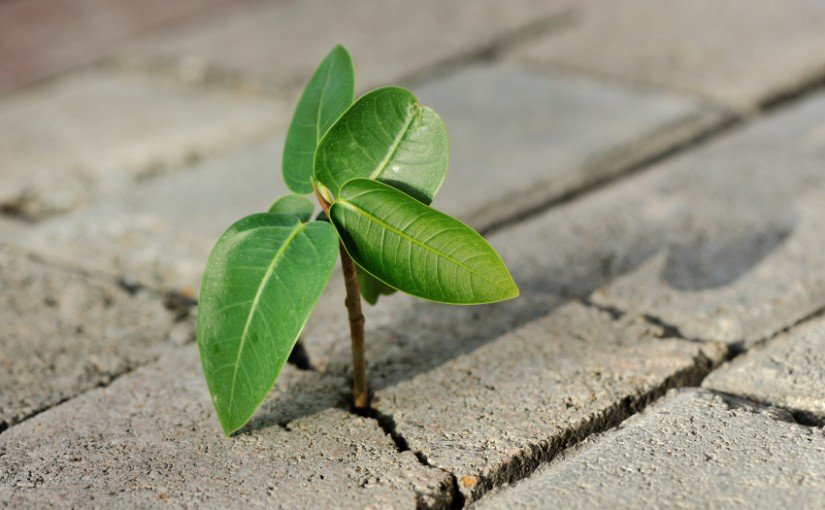 I can probably guess what you are thinking right now. “Okay. Who is he reading this time, The Beavus and Butthead Journal for Success?”

Actually it’s worse: the poet/prose writer Charles Bukowski. I have two descriptions of Bukowski from friends who read him avidly. The first is simple, “Bukowski can be an irreverent slob whose life story was portrayed by a drunken Mickey Rouke in the movie, Bar Fly.”

The second is a bit more descriptive: “mix one part Kerouac, three parts Hunter S Thompson, a dash or two of Ginsberg—put them all together in a blender with a handful of Robin Williams—and hold on for the greatest ride of your life.”

An individualist, Charles Bukowski was only moderately successful in his 20’s. That didn’t last long. He wrote until he died at 74 with more than 50 books of poetry, prose, novels and screenplays. He became famous for his unconventional autobiographical prose and vulgar style of writing.

Like Raymond Chandler he is certainly no one’s role model, unless of course you are violently eccentric with a radical streak of individualism running through your veins. (Sounds kinda fun to me!)

All said, his admirer’s number in at least the tens of thousands, if not more. Considered highly successful in his genre, he became “successful” solely because of his work, his relentless devotion to it, and his “who cares if anyone else approves of it” attitude. No marketing and no hype and no blog. His goal was to write as genuinely as he could for himself. If others enjoyed, cool; if not, to hell with them.

The epitaph on his gravestone consisted of only two words, “Don’t Try.” As explained by Bukowski himself,

“Somebody asked me: “What do you do? How do you write, create?” You don’t, I told them. You don’t try. That’s very important: not to try, either for Cadillacs, creation or immortality. You wait, and if nothing happens, you wait some more. It’s like a bug high on the wall. You wait for it to come to you. When it gets close enough you reach out…”

What IS Success Anyway

For me, Bukowski’s message of achievement has to do with gaining success without the drama of trying to be successful. It sounds contradictory, right? Instead, he suggests a degree of patience, just try “to be yourself” and success just may follow. Or not.

Success is better thought of as, not a goal, but the by-product of working for the pleasure of working at a thing you love doing. In time, you may discover success—in your terms, not those of a culture drowning in an unhealthy love of being successful. Perhaps this is a hard pill to swallow in a culture riveted by the dream of becoming rich and famous and successful.

Success is better thought of as, not a goal, but the by-product of working at a thing you love doing.

Maybe it would be helpful to take a look at some of the ways we can become successful. Let’s first look at the generally accepted manifestations of success:

Holy cow, I don’t know about you but that list makes me fatigued just reading it, especially as an introvert. However, at least one strikes my attention (besides wealth, haha), and that is Power and Influence. What if you embodied the Power and Influence to…

And more. What if people followed or mimicked your lifestyle? Trusted you? Loved you? Felt they could count on you?

What we have here is a definition of success that is not common in our frenetic society of entrepreneurs and life impacting technology, all of which I am a huge fan. But in the end, there will only be a handful of these kinds of successful people. Try as you may, chances are likely it won’t be you. It most certainly won’t be me.

As I’ve written before we must look to the ancients and to the social iconoclasts for leadership on success in life. I personally know a handful of successful people that you will never, ever hear of… unless I write about them. And I’m sure you know the same kind of people as well.

A fun thought. What if you are already one of the successful people I am talking about? What if you are the person who has discovered that success is an internal destiny before it ventures out into the world?

I’m talking about those of you who are successful leaders and servers and role models for a culture in deep need of good ones. The Bible calls this the kind of success that moth or rust cannot destroy. It will last for eternity.

Success… Not as the World Appreciates

Bukowski is a great example of a man with the courage and insight to know within himself what is good and right and successful. He owned his own gyroscope of life to keep him on the path he was built to follow. It may have been odd, but it was HIS.

Please allow me to encourage you to personally define success for you. Don’t be swayed by the opinion of others. What they think doesn’t matter. Here are a couple of thoughts:

You Don’t Have to Try Hard for Success!

You Just Have to Try Right for It!

Photo courtesy of delight at iStockphoto.com