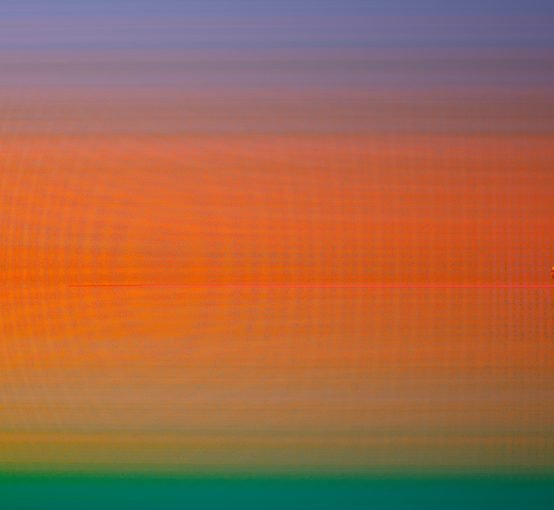 NOTE: From the archives. February 2019. Fun view from the past.

It occurred to me when I was reading a book. The author was writing about “beginnings and endings.” That was when I stopped reading and began pondering the very idea of beginnings and endings, as well as starts and finishes. We are taught to “complete everything you start.” And then to move on to your next project or opportunity to begin a new thing that will have its own ending. But life doesn’t work that way, does it?

In the big picture, I don’t believe we live in a world of beginnings and endings but rather in a world of beginnings and transitions. Oh sure we can begin and end a task like cleaning the garage. There certainly seems to be a period of beginning the process and a time when we say the task has come to an end. But has it? Is the garage ever totally cleaned to our ultimate satisfaction? Probably not. It is in the transition of a stage of complete disarray to an acceptable place of neatness. Nevertheless, even this project is merely a transition from one form to another more preferred form.

But I am more interested in the events of life itself in which, like it or not, we live in a constant flux of never ending change. In my twenties and early thirties I was in the business of carpet manufacturing for more than a decade. After 10 years at one company I quit to attend Seminary for 3 years, from which I graduated, and began new employment at a church, lasting only 6 or 7 years, when I quit again to become a corporate consultant.

One could easily understand that process as consisting of four endeavors—business to school to minister to consultant—and therefore four beginnings and endings. But I don’t think that adequately portrays my 15-20 year journey. I see it more as one movement with no ending, merely a series of transitions that when viewed collectively are all only an image of one single journey leading me from carpet to consultant.

Let’s look at moving from carpet to school. I did not just wake up one morning as a manager of operations and decide to quit my job, move to Portland, OR and begin school. In my late twenties I discovered Christianity and as a deeply curious person began pursuing more knowledge on the subject, participating very actively in a church, and acquired a spiritual mentor. It was a two-year process for me to transition from business to education.

Widen the lens just a bit and I see my entire life and every event as never ending transition from one state to another. And each new state is a culmination of all the previous adventures in my life. I repeat the quote by Lanson Ross, “You are what you have been becoming.” I dearly love Lanson’s quote. It assumes transition as well a collective learning to get me where I am today.

So what about tomorrow? Currently, I have transitioned into a new opportunity that, if I accept, may require some cutting back on activities I do today. It wouldn’t be an end, it would be a transition which may morph into a new responsibility, new title, and new manner of the use of my time.

No matter which route I choose, it will not consist of ending one thing and beginning another. It will be the result of taking all that I have learnt in my entire life and flowing it into another endeavor. Yet another transition.

But then I die. Is that the final end? I’m not so sure. In fact, I believe death is the ultimate transition from one life to another.

They Morph into Transitions to Another Beginning

Photo courtesy of ovbelov at istockphoto