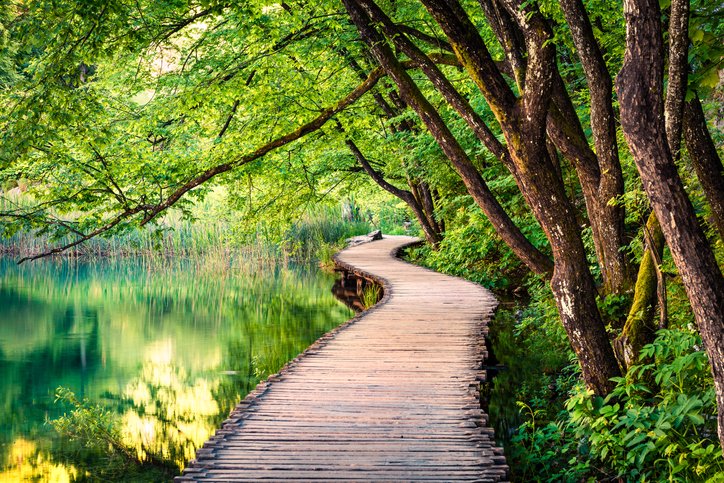 “What we call the beginning is often the end / And to make an end is to make a beginning. / The end is where we start from.” T.S Eliot, Little Gidding, from Four Quartets

Shuttered at home has initiated an expanded breadth of my reading list to books I had little interest in reading previously. Among those books included the poetry of T.S. Eliot, two of whose books are considered literary classics, The Wasteland and Four Quartets.

One of the beauties of great literature is that relevance is not limited to designated times of personal history. They are indeed eternal in their applicability.

The first two entries set up the grand thought concerning the journey of life as stated in the third quote above. Eliot elucidates the grand truth that much of what we learn in life about ourselves has always been known… only hidden from our conscious (by pain, shame and guilt), awaiting experiential learnings that will bring about the emergence of “our truth,” a truth resonating deeply within our core.

Many things I have learned in this time of mildly sequestered solitude, leaving much time to read, watch YouTube, and then ponder life. The end of my freedom was the beginning of a total reconsideration about things important in my life. In the same way, the end of quarantine will begin a new chapter in my journey.

And to what end will that journey come, if not only to introduce yet more beginnings? Honestly, I have only feelings of adventures I might engage with. Some of my new beginnings might be to continue with an ever more intentional solitude and reflection. I may travel, only instead of international travel I most likely will take a series of road trips to unusual places—sort of “adventuresque.”

I can only hope I do not lose this pleasure of peace, serenity, and an unusual comfortbility with myself. Yes, I do long for some social interaction, but they will be more limited to desires of my heart rather than relegated to habit or falsely apparent need.

Yes, Eliot nailed it: some things are not learned. Instead, they are “recognized” as the place from which I began, in a pure state, unencumbered by the distractions of the urgent and unimportant.

My next beginning begins today… as it does each day, so long as I pay attention and ponder.

Photo courtesy of Andrew_Mayovskyy at istockphoto