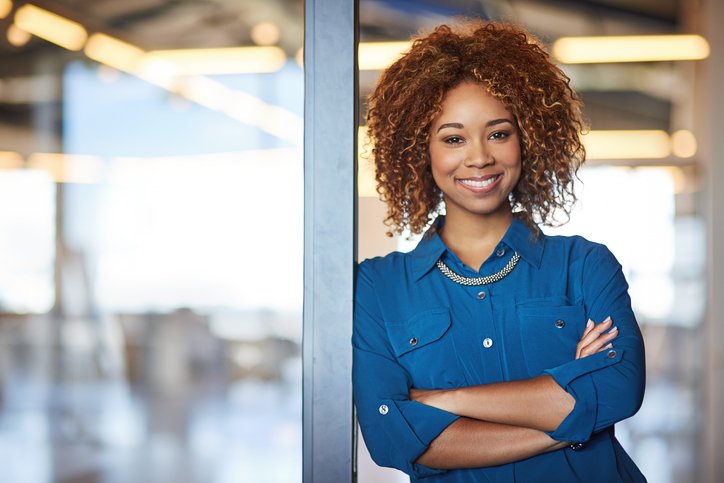 My friend Terry Hershey spoke at a conference recently during which he emphasized the value of keeping an attitude of sufficiency rather than scarcity. His message struck a chord in me. (I think Stephen Covey first coined the concept in The 7 Habits of Highly Effective People, when he introduced the Abundance Mentality vs. the Scarcity Mentality.)

I like Sufficiency. I believe you are sufficiently endowed with all the gifts and talents you need to live well and make a difference on this planet. In the Sermon on the Mount, Jesus says to simply, “let your light shine.” The implication is that you already have the light within you. Jesus did not say, “Create your light” or “Make your light shine.” No, he said “let” it shine or “allow” what is already in you to shine.

You are sufficiently gifted with compassion, mercy, kindness, and even grit. Even when you doubt it most, you sufficiently have the ability to overcome hardship, break bad habits, and make others feel good. Although it may not be most normal, I believe it is most natural. That is… once you practice it regularly.

My good friend Bobby X (check out the podcast with him) was an angry, hate-filled, prison inmate, skinhead that lived violently with genuine evil in his heart. His prison stories are crazy! And then, after 40 years old, Bobby discovered his light.

A handful of things changed him forever. One, he grew tired of the hatred and wanted to make a change, then he joined a 12-Step Group, made friends with people that loved him so much he couldn’t help but accept the fact that he was loved. And within a few short months the most natural thing for Bobby to do was love them back. Pretty soon it became habit. Now, Bobby “lets his light shine” every single day.

Scarcity: The Ugly Side

The other ugly side of the coin is that Scarcity Mentality. The scarcity mentality is composed primarily of fear: fear of not being liked, fear of failure, and fear of emotional pain.

Three results are common. One, you are so afraid of not being liked, that in order to protect yourself you keep to yourself and fail to make new friends. The second result from the fear of failure is that you refuse to try new things because you might fail. The truth is, you WILL fail! Hopefully a lot. Failure only means you are adventurous and willing to risk for the sake of grabbing ahold of the wonder of life.

The third and ugliest form of fear is blaming others or difficult situations as the source of your problems. Even worse, is that you most often blame yourself. I hate blaming. It’s just common way to refuse to take responsibility. A failure to “let your light shine.”

Yea. Let’s get back to the sufficiency you already have within you to deal with the crap life deals you.

I have a couple thoughts: