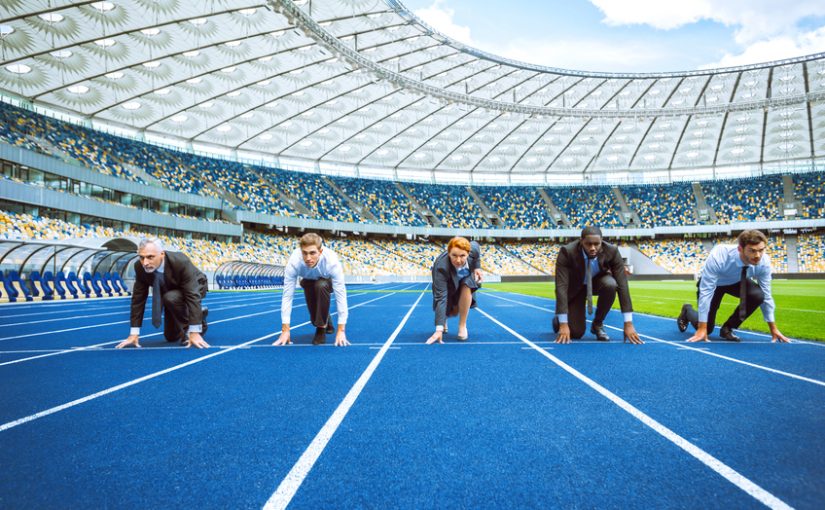 “I will not be ‘famous’ or ‘great.’ I will go on adventuring, changing, opening my mind and my eyes, refusing to be stamped and stereotyped.” Virginia Wolff

“This ain’t no dress rehearsal” may be one of the oldest quotes I know. Still, it is a timeless truth that we all need to be reminded of regularly.

Throw in the Towel???

It’s so easy to “throw in the towel” especially when you get older. But the elderly are not the only ones with this tragic attitude. I know far too many people that have virtually dropped out of the game: working jobs they hate, hanging with people that bring them down, relying on drugs and alcohol, or simply accepting a life they find meaningless and lacking excitement.

Right now I am in Italy. The first few days were less than I hoped for: small rooms and too many radically steep hills in route to the tiny place I was staying. Initially I forgot I was in one of the most awesome places in the world. My temptation was to hold on to a lousy attitude and complain about everything. In fact, I think I found an odd pleasure in being a cantankerous old curmudgeon.

And then… each location somehow became adventurous, beautiful and fun. What changed? Not the locale. It was me deciding to get “back in the game” and remember that I was in freaking Italy, maybe my favorite country in the world.

I was struck by the 80 year old adventurers with the travel bug and the hunger to fully taste the privilege of travel. Unlike those that stay home, watch TV, and drink martinis, these old folks have a hunger to experience and learn.

The Love of Learning and Doing

Leonard Bernstein wrote, “Though I can’t prove it, deep in my heart I know that every person is born with the love of learning. Without exception.” Hmmm. I think the astonishing composer was on to something, something too easy to forget. Few things in life are more gratifying than learning something new: new sights, new cultures, new jobs, new technologies, new hobbies, and new perspectives.. All of these fill some primordial human need to take risks in search of that which is chancy and better.

“It is not the critic who counts; not the man who points out how the strong man stumbles, or where the doer of deeds could have done them better. The credit belongs to the man who is actually in the arena, whose face is marred by dust and sweat and blood; who strives valiantly; who errs, who comes short again and again, because there is no effort without error and shortcoming…who at the best knows in the end the triumph of high achievement, and who at the worst, if he fails, at least fails while daring greatly, so that his place shall never be with those cold and timid souls who neither know victory nor defeat.”

The Arena or Stadium Seats?

Yes, “The credit belongs to the man who is actually in the arena, whose face is marred by dust and sweat and blood; who strives valiantly.”

Does Teddy describe you? If so, good for you! If not, perhaps today is the day you reconsider “getting back in the game.”

Get in the Game

Or Buy a New Comfy Couch

Photo courtesy of dima_sidelnikov at istockphoto