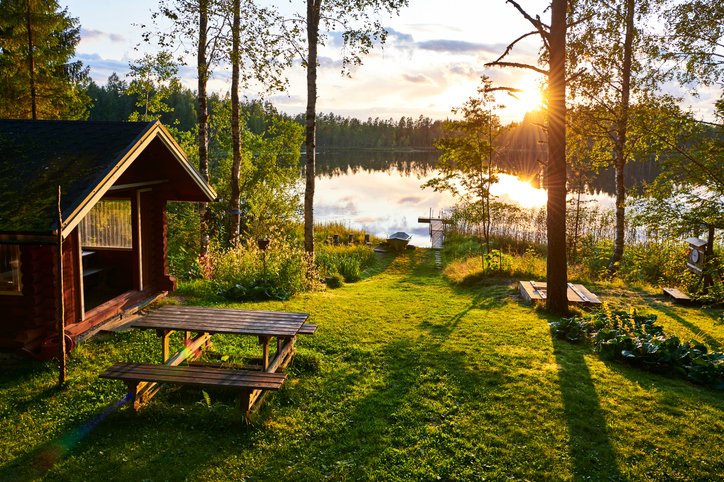 “Montaigne left the world to follow its own chaotic crazed paths in an effort to only concern himself with one thing: to be rational within himself, to remain human in an inhuman time, to remain free in the vortex of pandemonium.” Stephen Zweig on Michel de Montaigne (1533-1592)

Sometimes the disorder of social pandemonium requires a respite or retreat in order to gather one’s thoughts. It is so easy to get caught up in the tyranny of the loudest voices, resulting in a chaotic world, both personal and social.

In this kind of time, personally I find solace in a thoughtful assessment of the situation and of myself.

For that reason I so resonate with Montaigne’s decision to retreat in an effort to ponder both his consciousness and the consciousness of the culture in which he lived. Three objectives directed his thoughts: (1) to be rational with himself, (2) to be human in an inhuman time, and (3) to remain free in the vortex of pandemonium.

Montaigne #1 Be Rational with Yourself

Montaigne’s first desire, “to be rational with himself” is essentially all about authenticity and genuine care. Since I am not in the epicenter of the overt powerlessness precipitated by bigotry and racism, I can only seek to deepen my senses of virtue, empathy, and selfless acts.

Still my actions must surely be generated by my own values and reason. If I am not consistent with these deep truths within me, I submit to changes that are inconsistent with my core.

Such actions require me to investigate my fundamental predispositions. These beliefs are ever evolving, and, at times like these, I am forced to evaluate my own value systems, both rational and reasonable, and how they might relate to current events.

Montaigne #2 Be Prepared to Be Fully Human

The second of Montaigne’s disciplines hits at the heart of our cultural malaise: “to be human in an inhuman time.” It seems that respect and understanding have been replaced by vitriol, malice and rage. Evidently as a culture we have not truly evolved to a state where all humans are valued equally and permitted to have a voice that is heard by those in power.

Montaigne #3 Free from the Pandemonium

I think it is important to note that Montaigne did not seek “freedom” but instead “to be free.” To me freedom connotes a kind of disengagement, but “being free” means to not be controlled by the “vortex of pandemonium.” It does not suggest that I run away and hide from the issues.

Instead, it allows me to continue to be involved but governed by my reason and humanity. And to do this demands that I recluse myself for deep contemplation, prayer, study and conversation with those outside my realm of comfort.

I guess it is like divorcing myself from “mob thought” in lieu of ponderous heart and mind thought. For when I involve myself in the first two, it is “me” who is doing the thinking and acting, not the voice of a megaphone directing me to behave according to the speaker’s values, which may or may not be mine.

I guess what I am suggesting is simple but immensely challenging.

Sometimes in the midst of the trial, it is helpful to step aside to evaluate who you are, what you stand for, and how you can help.

When enmeshed in clutter, as they say, we can’t see the forest for the trees.

Photo courtesy of LuCaAr at istockphoto

2 thoughts on “Self Reflection in Pandemonium”