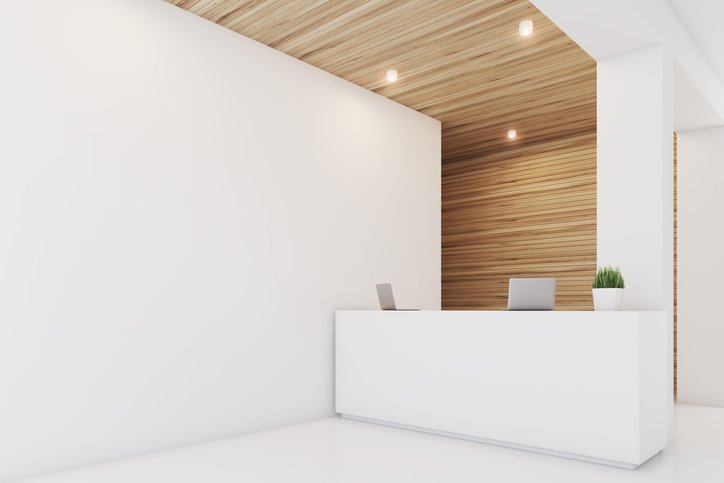 “… a human being should never become a means to an end.” Viktor Frankl, Yes to Life

All great literature is defined by a handful of common features, one of them being timeless relevance. Viktor Frankl’s lectures in 1946 are indeed timelessly relevant. Written in the post-barbaric times of Nazi Germany, Frankl experienced the very worst of human nature.

The barbarism he encountered was certainly one that held no dignity for any “outsiders” to the Aryan race. People were regarded as “tools” to accomplish the goals of evil. Frankl writes,

Kant… said that everything has value, but [only] man has his dignity—a human being should never be a means to an end. But already in the economic system of the last few decades, most working people had been turned into mere means, degraded to become mere tools for economic life.

As in last week’s post on Role Models I am once again impressed by Frankl’s apparent prescience. In the statement above he speaks of the “last few decades” which most likely would have been a reference to the 1920’s and 30’s—a time of boundless prosperity followed by the Great Depression. In both decades, apart from those of privilege (or luck), masses of people devolved to become “mere tools” in both thriving and desperate economies.

Stripped away and replaced by disregard, the virtue of dignity became nearly nonexistent.

Fast-forward 70 years and here we are again. Our consumeristic religion of the Western world seems to have relegated the value of people to what or how much can they produce… at the lowest cost. In other words, “people have become a means to an end.”

In his blog today, Seth Godin writes of Krulak’s Law, which implies: “The experience people have with your brand [or your company] is in the hands of the person you pay the least.” And, who is of the most visible representatives of your company if not your receptionist? Perhaps the lowest paid, yet a uniquely positioned individual with the influence of your most highly paid marketing officer.

He or she is not merely a means to an end. This individual IS your company in the eyes of everyone that enters your office. And this person is deserving of equal dignity to those that sit on the C-Floor.

Unfortunately, this is not what we are taught, by life or by school. We are taught that dignity is earned either by special consideration or special gifts or, even more, by special position.

In my mind dignity is an inherent quality of humankind. Created in the image of God, each person deserves such dignity. Yes, the dignity of God.

As my Benedictine brothers proclaim regarding outsiders: “Treat all guests as Christ!”

A Most Important Human Endeavor!