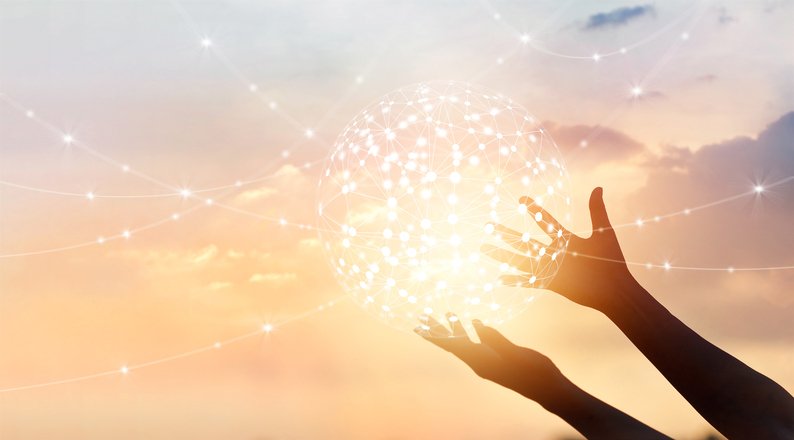 “We are moving towards a completely religionless time; people as they are now simply cannot be religious anymore.” Dietrich Bonhoeffer, 1944

You can only imagine my surprise at reading these words by one of the most profoundly influential Christians in modern history. Dietrich Bonhoeffer, the leading writer on Christian Discipleship in the 20th century, wrote of “religionless Christianity” only months prior to his Nazi execution (at 39 years old) for his involvement in a plot to assassinate Hitler in 1944.

The Problems with Religion

Author/philosopher Ronald Osborn, in an article titled, “The Church in Crisis: The Religionless Christianity of Dietrich Bonhoeffer,” writes… “Bonhoeffer [considered]… the irrelevance of religion to the problems facing most men and women.”

It is my belief that the problem with most faith traditions lies not so much in the “faith system” itself but rather in the man-made institutions that guide congregations. Too many religious leaders believe they are the direct representatives of God. They are men (and now women) that believe they have the right to dictate how their followers/believers should behave and even how they should believe.

The consequences of such “leadership” have too often resulted in the likes of The Crusades, The Inquisition, and now, Terrorism. But just as troubling to me is their meddling with our freedom to personally listen to the Spirit of the Holy and to follow the ideals of God as God leads, not humans.

So what is the alternative? Am I advocating some kind of withdrawal from churches and mosques and temples? Obviously (I think) I am not some suggesting the people should cease their relationships with their own “houses of worship.” What I am suggesting, however, is that you and I pay more heed to our gut and the leading of your God as you discover God in prayer and in your sacred writings.

“During the last year or so I’ve come to know and understand more and more the profound this-worldliness of Christianity… By this-worldliness I mean living unreservedly in life’s duties, problems, successes and failures, experiences and perplexities.”

“Bonhoeffer challenges us to consider that Christ is now paradoxically to be found at the margins, in desolate places, and in and among “secular” people, who in certain ways stand closer to God than the religious themselves.”

What is left if not freedom? Freedom in the divine. Freedom to choose your beliefs and behaviors. Freedom to let God be God.

But remember: with freedom comes responsibility. In my mind the only real overarching responsibility is to love. As Jesus said, the entire Bible is summed up in the commitment to (1) Love God, (2) Love people, and (3) Love yourself. (“Love your neighbor as yourself.”)

It is not about religion. It is about the relationship you have with God, with people and with yourself.

With the Freedom to Choose

Photo courtesy of ipopba at istockphoto