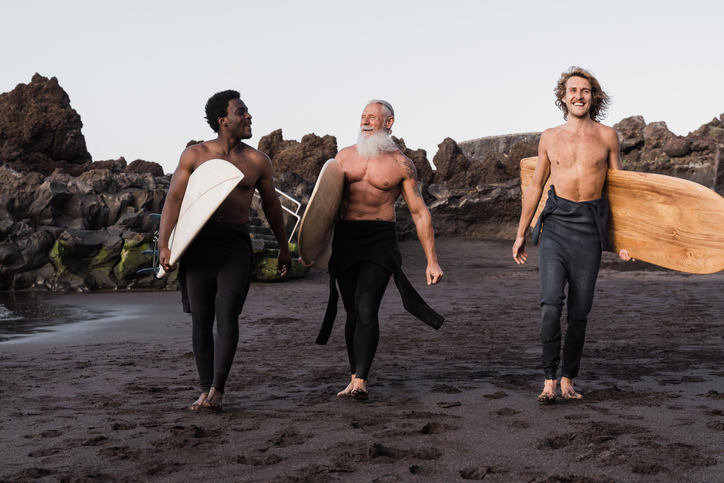 “The unexamined life is not worth living.” Socrates

“The unlived life is not worth examining.” Guy Kawasaki

I’m not sure who wrote the following, but I’ve been told that it was a favorite of Hunter S. Thompson…

“My life will not be a journey to the grave with the intention of arriving safely in an attractive and well-preserved body, but rather to skid in sideways, body thoroughly used up, totally worn out…”

Okay, so perhaps the quote so favored by life-style anarchist Hunter S. Thompson may be just a bit far-fetched. Still, it is nevertheless attractive and worthy of thought. Do I want to be “used up and totally worn out” when I die? Let’s give that thought a “Hell Yeah.” Just one caveat… I want to be old when I die, as well. Haha.

The Need for Safety

I think the truth is that many of us long for both. Yes, although we may claim an appreciation for adventure and risk-taking, we still hope that it doesn’t ruin us (or kill us) prematurely.

The Balance: Safety and Risk

Once again, the sanest approach is to live somewhere in the middle of the continuum, for to hang out on either end can lead to (1) an early death or (2) prolonged boredom.

As an antagonist of “either/or” thinking, I find myself trying to achieve a “both/and” model. Yes, I do want safety. I wish no harm for me or my family. However, on the other end, I do like change and a challenge. I do like taking risks, but only after a good bit of research. For instance, I have probably worked in a half dozen careers, I go to foreign countries alone with very little pre-planned itinerary, or I can take on take on a task that I have never attempted before just because it appears to be fun.

Examined or Not: Just LIVE!

I really resonate with the Guy Kawasaki quote that “an unlived life is not worth examining.” Life is not “tidy,” nor is it intended to be. Life on this planet is messy and our efforts to control are mostly useless in the longer term. Why not live, perhaps not so much on the risky side, but on the side of exciting and enduring experiences?

After all, too much safety can certainly mean not enough living. As always, it is your choice.

And Do It on Purpose

3 thoughts on “Play Safe… or Live”