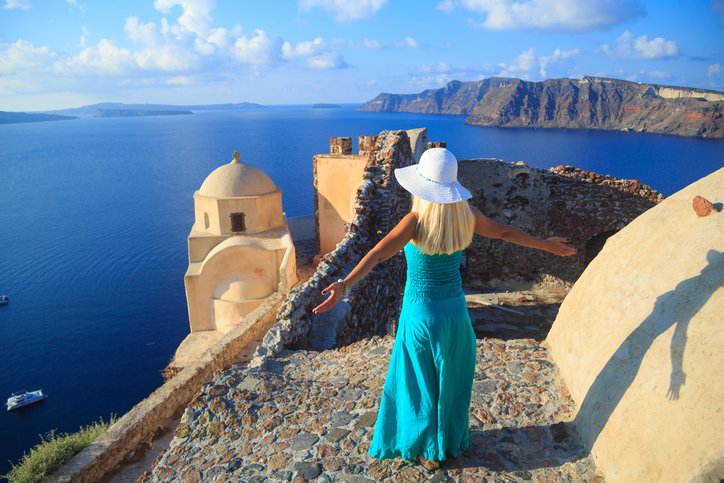 “The more the therapist is able to tolerate the anxiety of not knowing, the less need there is for the therapist to embrace orthodoxy. The creative members of an orthodoxy, any orthodoxy, ultimately outgrow their disciplines.” Irvin Yalom, Love’s Executioner

From science to religion, every discipline observes its own practice of orthodoxy. And within that orthodoxy is found the opportunity for the birth of fundamentalists—those who follow the practices without question, which is fine except when they expect others to obey the fundamentals of that orthodoxy as well.

There is most definitely a place for orthodoxy. It serves as a fundamental basis for any science, art or religion. But, as Yalom suggests, there are the creative ones that come to a point where the orthodoxy no longer serves their needs. Something new is required.

Just think of Copernicus, Einstein, and Picasso. Each practiced their orthodoxy until new information led them down a path to expand the orthodoxy without actually destroying the fundamental beliefs of their discipline. Did God die when Copernicus claimed the earth was not the center of the universe? No. Or did scientific theory suffer when Einstein proposed an entirely new relationship between mass and energy? Nope.

How about Picasso? A couple years ago I visited the Picasso museum in his hometown, Barcelona. I was shocked when I saw the paintings of a 13-year-old Picasso—amazing museum pieces rivaling the best of the realists. Cubism wasn’t even in his mind. He was an extraordinarily gifted painter painting in the orthodoxy of his time.

And then… after the passing of years, orthodoxy could no longer represent the images in Picasso’s mind. He had to cross the lines of orthodoxy—radically—to create a form called Cubism that many appreciate and few really understand. The bane of genius.

I’ve read of the path of the apprentice to the journeyman to the master. The apprentice and journeyman follow the rules exactly, memorize them, apply them, and then judge the value of their work according to these accepted rules. But then there come the few, the masters, who still apply the basic fundamentals but with new, exciting and beneficial results.

Never before in history have we experienced a time when orthodoxy in many disciplines actually impairs invention: artificial intelligence, virtual reality, autonomous vehicles, and robots, just to name the obvious.

What Serves the Need Best?

Yes, “the times they are a-changin’”. Orthodoxies of the past will require not so much a change as a “re-nuancing.” The fundamentals will most likely remain the fundamentals… except when they no longer serve the needs they were intended for.

Is Like Peeking Through the Bottom of a Blindfold