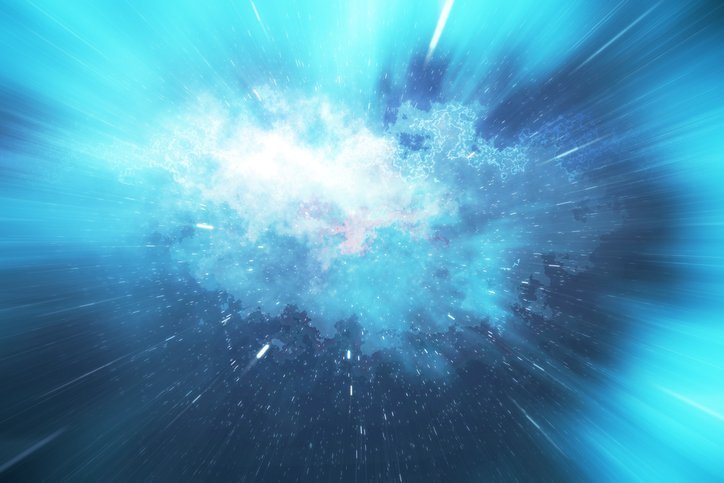 “Things need not have happened to be true. Tales and adventures are the shadow truths that will endure when mere facts are dust and ashes and forgotten.” Neil Gaiman

I’m a huge devotee of perhaps the most perplexing book ever written, the Bible. As a compilation of history, wisdom, laws, psalms, and stories—lots of stories—often told in literary forms that require study and contemplation, it can be a task to comprehend at times.

Today I’d like to write about the use of myth, especially in the Bible. C.S. Lewis (professor, author, and sometimes theologian) once wrote than anyone who doesn’t understand the first eleven chapters of the Bible as “myth” doesn’t really understand how to read literature. Eugene Peterson follows that up with the notion that in order to understand the Bible, especially the Psalms, one must be very familiar with the use of metaphor.

The deal is that although myths may not be factually true they, nevertheless, express the truth. Consider the Creation Story. Did God create the world in a literal seven days? I vote no. There is too much good science to prove otherwise. Now, does that mean the Creation Story does not tell the truth? I say no to that thought as well.

The truth(s) we can discern from the Creation Story provide vital information for who and why we are here on earth: (1) An intelligent entity (named God) created all that exists with purpose and design, (2) there is orderliness in creation, (3) all created things were deemed as “good,” (4) the human race exists in the “image” of God, (5) there is a mandate given to humanity to populate the earth, to manage and care for it, and to assume responsibility for everything that lives.

Such is the power of myth and story: they do not need to be true in order to reveal truth. American mythologist Joseph Campbell best known for his work in comparative mythology and comparative religion, wrote much on what is called the Hero’s Journey, recalled most famously by Homer’s, Odyssey in the 8th century B.C.

Truth and This Battle We Call Life

The Hero’s Journey recounts ancient and modern stories of individuals that begin with a journey in search of something (adventure or knowledge), they encounter a power seemingly stronger than themselves, which they defeat, learn a much sought after lesson, and then return home a changed person. Sometimes these stories are intentionally fiction, sometimes non-fiction and at all times stretch the imagination as they encourage us to continue on in this battle we call life.

In closing, I do not intend to imply that all the stories in the Bible are myth. Many, I believe, are true and also describe truth. I leave the final decision regarding veracity of each story to the reader. Still, to me personally, it is not that big a deal. I believe the literature itself leads me to apprehend the author’s intent—factual or not.

I look for the truth in the message. Does it lead me to faith, hope and love? If so, that is all I need.

Only One Really Maters

Photo courtesy of Rost-9D at istockphoto

2 thoughts on “Myth: The Truth in Other Words”