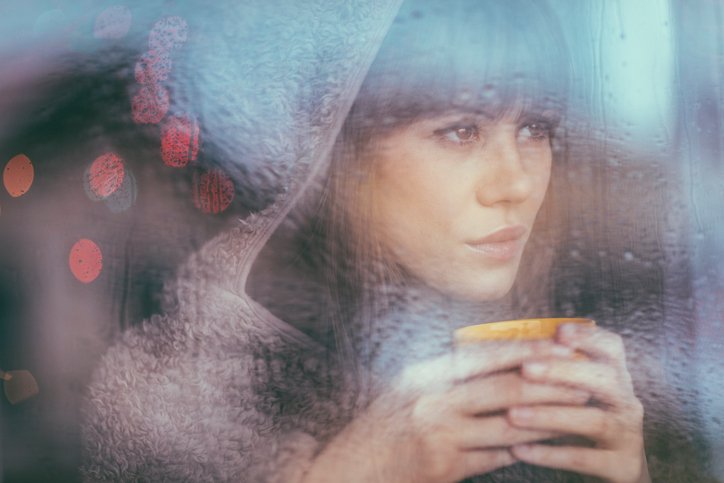 On a recent podcast my friend Terry Hershey suggested an antidote to our hectic and demanding days is to spend a bit of time “Loitering in the Moment.” No agenda or objectives; no one with demands on our time; no to-do lists; no places we “have to be.”

Like the old saying, “Wherever you are, be all there,” it sounds heavenly but in truth it is one of the most difficult assignments we can adopt, especially for those of us with monkey-minds continually swinging from one idea to another like monkeys in trees.

I’ve been meditating for 20 minutes in the morning (about 5 days each week) for a couple years now. Yikes. It is still sooo hard to quiet my busy brain. I am much better than I was, but not without applying every tool and technique I have learned or devised.

When Nuthin is Somethin

Part of my problem is that I love to think. Yea. Just sit and ponder an idea or “new notion.” That is until that new notion becomes another new notion and then another and another. Monkey-mind takes over my pleasant time of reflection eventually resulting in some form of desire do something, go somewhere, or buy some new toy.

I’m not very good at loitering. Consequently I suffer some form of anxiety disorder. My lists get longer and “needs” increase. Within a very few minutes I feel as if I am wasting my time loitering when I should be do something—even if that something is essentially of no importance.

So what do I do? Shoot, I have no idea because I should be doing “nuthin.”

Try Loitering in the Moment

And Allow Nothing to be Something

Photo courtesy of Kontrec at istockphoto