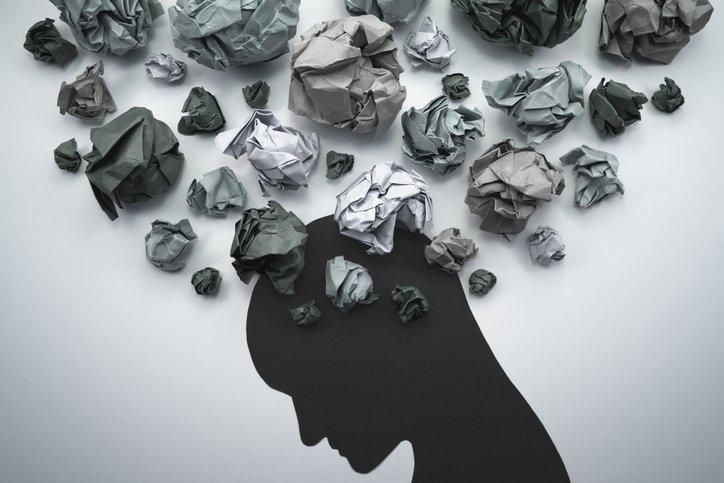 “…the guru’s urge to live only in the now misunderstands the multilayered inheritance of existence, where all epochs live and breathe in parallels.” David Whyte, Consolations

When grand new ideas for living a life of meaning arise, I am frequently impressed by the simple wisdom suggested. Such was the power of mindfulness and living in the now.

The Necessity of The Now

The notion is brilliant for those of us caught up in regret or shame of the past and/or the fear or eager anticipation of the future—both of which consume so much energy of mind—both distractions to actually living meaningfully and appreciatively in the present.

I really get “living in the now,” and also fully embrace the wisdom of doing so. However… there comes a time when such notes of wisdom hit a saturation point where they become either bastardized or misused. In my opinion, such is the current state of “living in the now.” The beautiful mantra has become trite and, most certainly, misunderstood.

As David Whyte suggests, the concept of living in the now can totally miss the truth that we are “multilayered” individuals on a journey in which the now is also deeply enmeshed in the past and the future.

As an advocate of “living in the now” I am reminded, by contemporary gurus, that doing so seems to require totally disregarding the experiences and learnings of the past. But, the truth is, it is because of the past (and influences of hopes for the future) that I posses the ability to live in the now. “I am who I have been becoming,” says Landon Ross. To allay or dismiss “who I have been becoming” is to deny my need to interpret the now in light of who I have become. Life is more than the now. It is a “multilayered inheritance of existence” in which I embrace my past as “the me” that is paying attention to the now.

Oh, what is wisdom in those four words, “multilayered inheritance of existence.” Our lives are exquisitely composed of a brilliant compilation of a kind of multilayeredness. We are not singular dimensional beings, and yet so many writings on personal development today seem to adopt that mindset.

Admittedly, I m not good at multitasking, however I am genius at multilayered thought (and existence). Every minute, every second I am both consciously and unconsciously processing thousands of bits of data that constantly inform my thoughts, actions, and reflections. I only “think” I am focusing on the now because sanity requires categorization, otherwise I am lost in the confusion and messiness of the “monkey mind” and the distractions of circumstances that tug on my ability to pay attention.

But surprisingly, it is my ability to manage the brilliance of the monkey mind and its multilayered influences that I can even more deeply embrace and enjoy the now.

Incorporate The Whole of Inner Self

A Solution to Wondrously Living in the Now

Photo courtesy of tadamichi at istockphoto