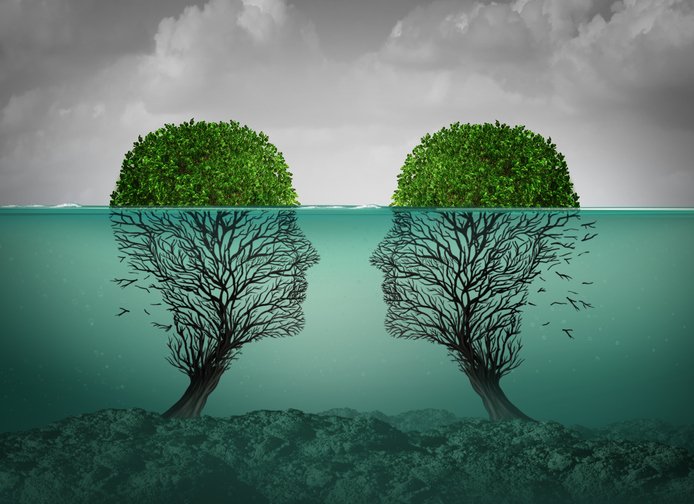 “I still feel no distress, since I am unbruised by the present and unconcerned about the future.”  Marcus Aurelius, Meditations

The more widely I read and travel internationally the more convinced I am of the “wisdom of the ages.”

I write this post from the ancient tiny walled in city of Assisi, Italy which is obviously famous for St Francis of Assisi. Such experiences offer a vast opportunity for contemplative thought and fresh consideration of the deeper values of life.

Staying only two hours north of Rome, the city of the 2nd century emperor/Stoic philosopher Marcus Aurelius, I feel even more at home with the thoughts of this most influential emperor. Consider the critical anxieties of this Emperor of the Roman Empire and General of the Roman army daily besieged with extreme problems of state and battle. And yet, Marcus found time regularly to deliberate on how he might best personally manage his affairs.

His opening quote to this post is a most telling insight into a person who has successfully managed to discover a gracious inner peace in a world of radical turmoil. Aurelius concluded that the past had no influence on him emotionally; he did not permit the issues of the day to upset the well-being of his mind; and he realized he had no control of the future.

A Most Needed Intimate Detachment

Aurelius obviously determined that a certain psychological “detachment” from the exigencies of the politics of State and the turmoils of war was the only way he might thoughtfully manage the sanity of his interior life. And yet, he continued to maintain an intimate relationship with every issue or person with whom he came in contact.

How is this possible? How can you be simultaneously both intimate and detached from everyday life? The two, at first glance, seem irreconcilable. But after much thought I have concluded that the two are essential for any sense of thoughtful sanity in our world of obligations and demands and problems of life. Each of us today quite simply have far too many expectations placed upon us by others and by our egoic selves.

Detachment, in the view of Marcus Aurelius (and the Christian mystics) enables us to flow with peace and efforts of goodness because we do not allow the wiles of our own worlds to “control us.” Although we respond to our emotions, our emotions are not the drivers of our actions. Our true inner core does that work.

A Fresh and Most Reasonable Way

And for that reason, we can continue to respond to people and situations with a considerable degree of intimacy without allowing ourselves to be chained to them.

Intimate detachment has become a goal in life for me. And though I am much further along the path than I used to be, I am still not the man I want to be. My journey seems to be a grand combination of Christian mysticism, Stoicism, and basic human dignity in that odd state of intimate detachment.

Sanity is Found in

The Wise Mix of Intimacy and Detachment

Photo courtesy of wildpixel at istockphoto