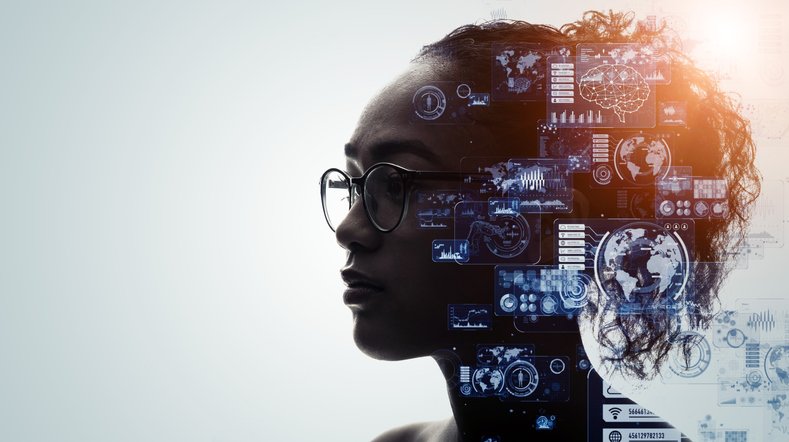 Where would we be today if not for imagination? It was TS Garp in the novel, The World According to Garp (John Irving), who claimed, “It is better to imagine something than to remember something.”

The Integration of Fact and Imagination

Oddly enough, I would argue that even memory is as much imagination as it is a factual rendition of events that once occurred. Just think of family disagreements concerning events of the past. Why do you remember an event differently from another family member? Well, perhaps it is because over the years, or hours even, you have personalized, embellished and “rewritten” that particular occurrence in a way that best fits you and your story.

And, I contend you had to employ your imagination to assimilate the basis of your interpretation.

“Systems” of the Imagination

And so I wonder: Is it possible that all personal and cultural belief systems are both created from and cauterized by our uniquely human capacity to imagine? No, you may say, facts are facts and they are not subject to imagination. What if I said, I agree? Facts may be fact and truths may be true. Still, in order for me to comprehend and conceptualize them, I must resort to my imagination, which conjures up systems and categories and rationales as a means of making sense of these so-called “facts and truths.”

This is a subset of what philosophers call our ”epistemology,” or “by what means do we know what we know.” Each of us is bound to our own set of truth standards and therefore prone to entirely different conclusions regarding identical data.

Back in the Day

Back in the day… I recall an episode from my favorite TV show at the time, Thirty Something. In this very creative piece four different people with four different perspectives view an important event. The conclusion was inevitable: one event with four different stories. Why is this so? I believe that truth can be found in both differing personal biases and, even more important, unique means of determining how to define reality (or, may I say four different epistemologies?).

Okay. Okay. So enough with the philosophy. What’s the point? The point is the power of imagination. Our world would not be the one we know were it not for imagination and active curiosity. And the more active our imaginations the more resilient and impacting we can be.

And so with free imaginations in mind we easily dance around the consequences of a kind of situational relativity, where one finds no particular truth, but only disparate interpretations of life itself. But is that not what are we dealing with today in our social and political lives today, where “every man is right in his own eyes?”

The Role of “Goodness”

My only conclusion is this: Be free. Believe what your heart and mind tells you. But… not at the expense of the “good.” This is my particular imaginative caveat for all my beliefs and opinions. At the end of the day, am I in service to the needs of others?

Even if I only imagine so…

If You Imagine It