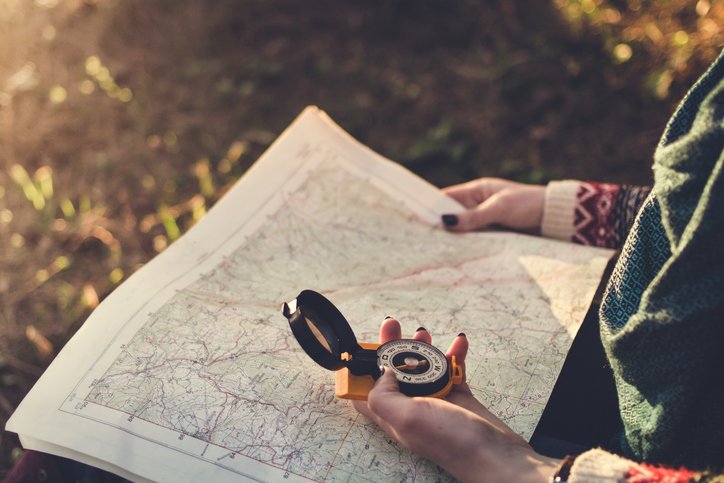 “… [I was focusing] on the guidebook. “Finding Your Way,” it said, and I thought, this will take more than a map.”

Attending UCLA in the late 1960’s was, to say the least, mind altering. Perhaps the primary mantra for those of us deeply involved in the incipient hippie movement was, “I’m trying to find myself.” It’s kind of a humorous question if taken literally. “Look in a mirror and the job is done.”

We were the first to question the American narrative of college, career advancement, kids and retirement at 65 as the ingredients of a so-called successful life. Something tore at our collective hearts reminding us of what it means to be a compassionate human being intent creating a better world. We really did want to make a difference.

Whatever happened to these people? We turned into Yuppies, living the exact world we so vehemently fought against. Obviously the American narrative proved stronger than our dream over the long haul.

The narrative is so powerful it becomes a “dream-eater.” I think it begins with finding a job, a good one that pays a lot of cash. And, BOOM, before you know it you’ve lost your dreams and have become one of “them.”

The question of the day: “Is money a dream-maker or dream-killer?” Many of us could probably live quite well on about 25% of all the stuff we own (or are buying). We… let’s say 50%, haha.

As a write, sitting alongside the Pacific Coast, I’m chatting with Andrea, a 27 year-old server about “Finding Your Way.” I love the young. So full of dreams. And energy and passion. Andrea told me of so many things she plans to do and places she plans to visit. I intentionally use the world “plan” because, for her, these are dreams she doesn’t “hope for” but “plans for.”

For most, though, you turn 30, 35 and 40, you suddenly find yourself married with a house and kids. The rules have changed. You are now one of “them.” If you are not intentional, the American narrative can be a black hole that sucks you in, then spits you out when you are almost too old to fully embrace the life you have been given. Unless…

Unless you make a conscious choice (at any age) to vary from script and create your own narrative, your own story, your own way to live out this wondrous thing we call life. You will not find it on a map or Mindjet or a brainstorming board. Your truth is in you already. Listen to the whispers of your heart.

Let it out gradually, beginning by simply treating yourself well and then move on to more exciting adventures. I recently wrote a post with a suggestion that you write at least 2 pages on who you want to be and what you want you want to do in 10 years (given a 100% chance of success and no chance of failure). Dream big.

I’m suggesting you do it. It will help Find Your Way.

Some are totally satisfied with the script we have been offered. It’s the American Dream for crying out loud. There is nothing wrong with it. I applaud them for making it!

Others of us… are overcome with curiosity.

Be Curious, Listen to Your Heart, Be Bold

Photo courtesy of hobo_018 at istockphoto