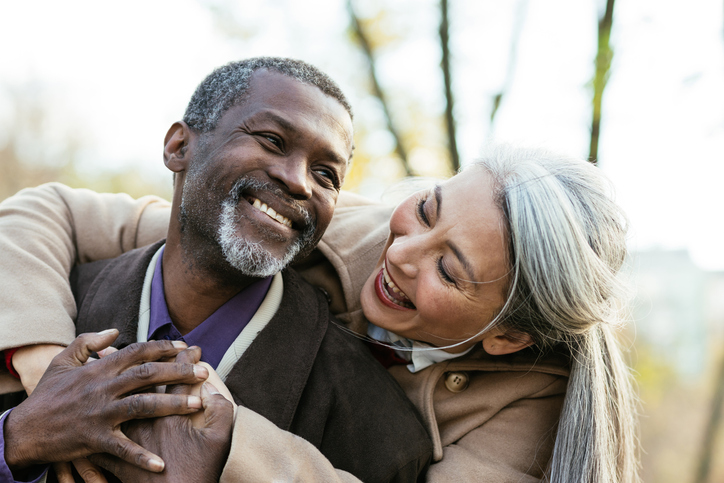 Since the inception of the Age of Enlightenment, the West has embraced a left-brained, logic-focused epistemology for determining truth and authority. Whereas in the pre-Enlightenment period, romanticism and pathos remained strong influencers in the ways people determined reality. My penchant for medieval mysticism stems from that line of thinking.

The Rule of the Enlightenment

I read the following description regarding the Enlightenment: “The Enlightenment, a philosophical movement that dominated in Europe during the 18th century, was centered around the idea that reason is the primary source of authority and legitimacy…”

Now please do not think that I intend to disregard the legitimacy of reason. I am raised, obviously, with the notion of reasonable thinking. Yet, I also have come to appreciate the more right-brain line of thinking where images and gut and even emotions are also key components of making decisions and coming to conclusions regarding reality.

Exploring Your Shadow Side

In fact, in the Myers-Briggs Type Indicator (a personal assessment tool), my “shadow side” is composed of making decisions on the basis of right-brained intuitions. As it turns out, it seems that the shadow side typically begins to emerge more strongly as one ages. At 72 years old, that part of my right-brain influences me more powerfully than ever.

Emotions are becoming, for me, the chief indicator of justice and good character. Unlike reason and logic, however, emotions cannot be measured by statistics and spreadsheets. Instead, emotions are measured strictly by influence on others and on internal alignment to personal truth.

So… what’s the point? When we live in a world based on statistics and mathematical data, we run the risk of losing the essence of our very humanity. The key differentiator between sanity and insanity in our crazy world is found not in how logical we are, but in how human we are. Humans care beyond that which is strictly logical. Humans care because of empathy and compassion. Humans care because down deep there is a truth beyond all other truths—love!

Love Cannot Be Measured… Except by Poets

Within each of us is that poetic heart hungering to be released and recognized. It is where emotions are valued for the goodness they offer and not poo-pooed as being irrational and irresponsible.

As we all have discovered, if we don’t value the emotional well-being of those with whom we are connected, we cannot love. And if we cannot love, we cease to be human.

Exploring our Dark and Scary Side

The Primal Role of Emotions