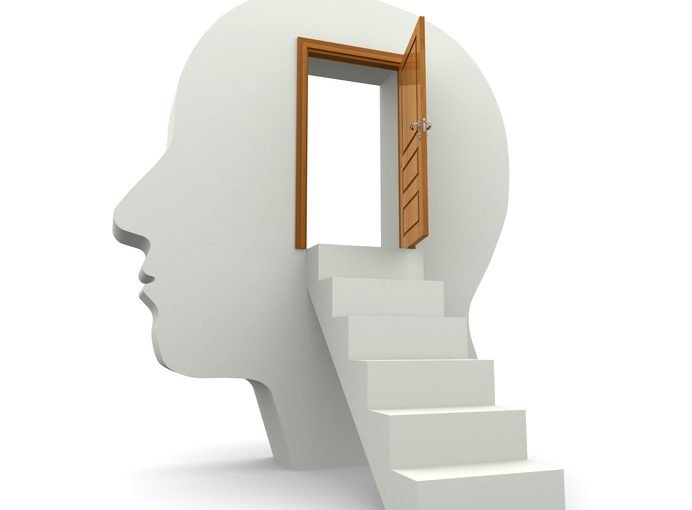 Am I a liar? A deceiver? Absolutely not. At least, I try hard to be truthful. So why do I suggest that you “not believe everything I say?” Easy. I am open to changing my mind. New data, new experiences, and altering perspective often rearranges what I once believed.

About one year ago I started to let my hair grow. Like long! I told my trainer that I wanted a ponytail. A couple months ago, she commented that my hair was just about long enough for a short ponytail. However, now I no longer wanted a ponytail. I told her, “Lisa, don’t believe what I say. I change my mind often”—especially about something as insignificant as the length of my hair.

Yuval Harari in his truly magnificent book, Sapiens, says: “Consistency is the playground of dull minds.” Hmmm. I like this quote but I do have a bit of trouble with the use of the word “consistency.” I believe in consistency in many states of life. I try to live consistently by certain core values (like love and kindness and goodness), by replenishing relationships, and by my important daily routines. I would also include my ever-evolving understanding of the certainty (and consistency) of a mostly inexplicable Creator.

As a result, I’ve altered the quote above so that it really works for me. I’ve replaced “consistency” with “status quo.” My new mantra now reads, “Status Quo is the playground of dull minds.” Dull minds “settle.” They settle for the status quo. Change is too scary. Too many people mostly feel threatened by change because it requires adventuring into the realm of the unknown or it challenges life-long held beliefs—especially religious and political beliefs. We’ve allowed our consistent beliefs to define us.

If you find yourself feeling that way, I plead with you to reconsider. Remember, no matter who you are or what you believe You Could Be Wrong! How many fundamental scientific theories have been disproven? How many deeply held religions and cults have been debunked?

Status Quo is the playground of dull minds.

Get Ready for Radical Change

OMG. We are living in the most exciting period of human history ever. The current state of humanity is being called ”exponential growth.” That is, the total sum of the knowledge of the human race is doubling every couple of years or so!!! Futurist Ray Kurzweil has written, “We won’t experience 100 years of progress in the 21st century — it will be more like 20,000 years of progress (at today’s rate).” It could be even greater!

Why not prepare yourself now for the inevitable changes that will totally change the way you think and behave? Autonomous cars, robots, drones delivering Amazon books, and advances in the knowledge of anatomy and biology will result in the erasure of many diseases and will radically increase life expectancy. 3D printers will likely manufacture items as complex as automobiles. Wow. It’s really happening!

The ways you are currently living are about to be drastically altered. Crazy people like me find such things absolutely astonishing and exciting. For others, it feels dreadful. For them change, although inevitable, feels totally unacceptable. The only problem is… You Have No Choice!

Permit me a couple suggestions:

MAKE EVERY DAY A NEW DAY

ALLOW YOURSELF TO BE A NEW PERSON

Photo courtesy of devke at istockphoto