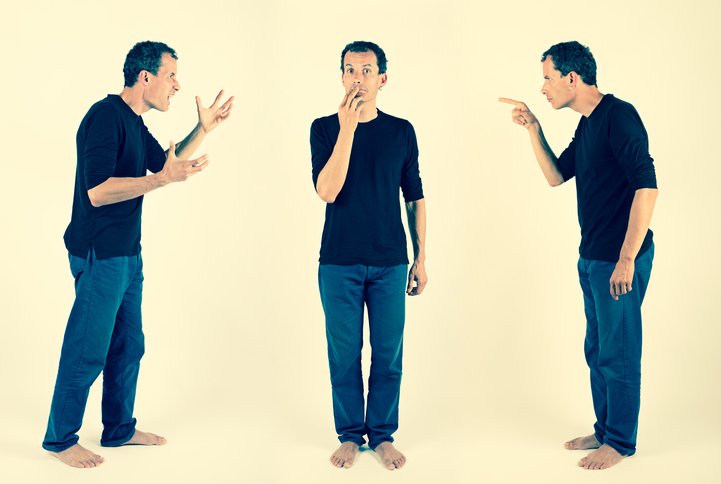 Don’t waste time on what’s not important. Don’t get sucked into the drama. Get on with it: don’t dwell on the past. Be a big person; be generous of spirit; be the person you’d admire. Allegra Huston

Drama! Such an uninviting and irritating way to live. And yet we often find ourselves caught up in drama for a significant portion of our lives. It seems we are forced into it everywhere we turn: work, home, and significant as well as insignificant relationships easily provide grist for ongoing conflict.

And yet, as much as we hate it, we find ourselves cursed with a disturbing tendency to continue to play party to it. Institutions are often drama instigators. Of late I have dealt with airlines, TV providers, post office, government agencies, and insurance, just to name a few.

The Drama of Relationships

But the most overwhelming drama in our lives is undoubtedly relationships… and the closer the relationship the heavier the drama, especially family. Ugh. 40 years ago when my grandmother died her nine daughters all gathered in her tiny little trailer, all fighting over who gets what of her meek possessions. The drama of this event began a rift in the family that lasted for months—fortunately it wasn’t longer.

No doubt you are currently experiencing some form of uncomfortable dram in your life, If not, don’t worry, it’s only a matter of time. Haha.

So What Can You Do About It?

This morning I engaged in a most enlightening conversation with a friend whose career puts him in the midst of most harmful drama with coworkers, bosses, and clients. He has put up with it for more than half a decade. But of late he has decided to distance himself from the drama.” He chooses healthy relationships over toxic ones; he chooses not to allow himself to enter into the fray. He ignores the drama and chooses to abandon involvement in it.

That’s when it occurred to me, “You have a choice in the drama of your life: play or don’t play.”

I have a few hints of how to distance you from drama:

Your time is too precious to waste it on unreasonable people or situations. And yes, there is of course no way to avoid all drama. But you can most certainly avoid a large portion of it.

If Drama is a Choice

Photo courtesy of ueuaphoto at istockphoto

2 thoughts on “Distance Yourself from Drama”