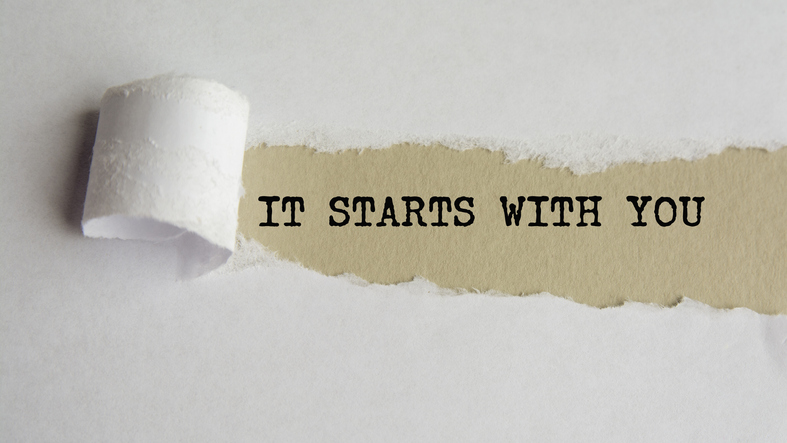 “Character—the willingness to accept responsibility for one’s own life—is the source from which self-respect springs.” Joan Didion

I remember the days of my youth in the pleasant 1950’s, the turbulent 60’s, and the transitional 70’s. Although our country was far from perfect, there seemed to be an attitude of self-responsibility. Yes, there was oppression and in some sectors of our society there existed victimization. But for a great number of people it was also a time when the public felt personal responsibility for their lives.

The belief was that if you did the work, you achieved some kind of reward. If you were good to others, others responded in kind. Not working was highly frowned upon. Expecting the government to provide for you was anathema.

“Character” was in high regard and character was defined as diligent work, integrity, self-reliance, cooperativity, and a sense of stalwart resolution for self-improvement. This was true even of my hippie generation. Yes, we vehemently disagreed with the “establishment” but we still replicated the values of the attributes of love and deep character.

I fear that somehow in the last 50-60 years the values of character, personal responsibility, and self-respect have devolved into entitlement on the one hand and oppressive victimization on the other. In some way, so many have come to believe they are “owed” the rewards of the American Dream when the better thought is that the American Dream is earned, not owed. I think of the many first-generation immigrants that have achieved some degree of success simply because they believed that it was their personal responsibility to persevere to maintain the tenacity required to achieve their desires for a fruitful life.

The result of character and personal responsibility is that magic confidence inherent with self-respect. I can hold my head high because I have worked for what I have as well as treated others with understanding and service and kindness.

I have come to endorse three character values that determine the way I act and the way I vote. For me, they are what make America still the most desirable country in the world—if immigration is any measure. I am a deep believer in freedom, meritocracy, and cooperative individualism. And when I live according to those values I am blessed with a sense of self-respect.

My last point of “cooperative individualism” is not oxymoron but rather the heart of some resolve in the midst of our social malaise. My service to others comes from my belief that I individually choose to value the needs and beliefs of others, and I am willing to regard them as important as me.

If nothing else we have succeeded as a nation because of personal and social character. May we return to the demonstration of self-respect by the way we choose to serve others as we develop a treasured sense of the value of our deepest core selves.

Return to the Notion of Deep Personal Character

And Make a Difference to Yourself and to Others

Photo courtesy of Maks_Lab at istockphoto