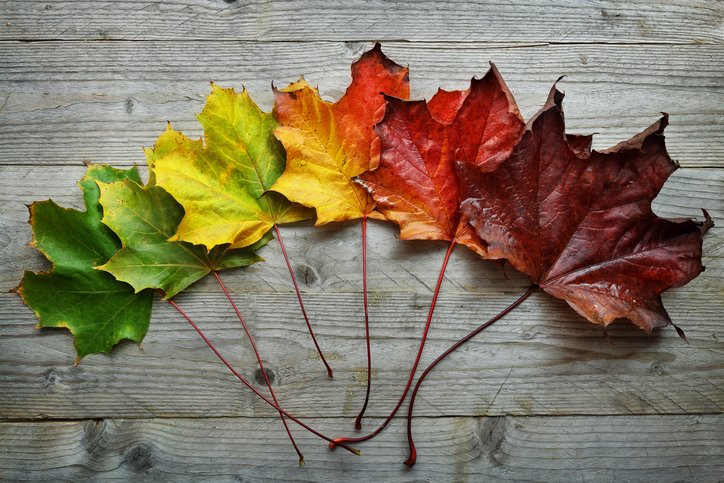 “It would be absurd to say that the individual things of the world are inherently prone to change, and at the same time be astonished at it or complain…” Meditations, Marcus Aurelius

I’ve become fond of reminding people not to believe anything I say today because I may change my mind tomorrow.

I am learning not to anticipate how any event or effort may turn out because it will always be different than I expected.

Every painting I begin is always significantly different from the idea I started with because the process itself demands change.

I love the quote above by Marcus Aurelius (Roman Emperor, 161-180 AD). Marcus encourages us to remember the absurdity of being surprised by change when change is actually the norm. Stability is fleeting.

Although not one of us is surprised by the idea of change—we know it is the norm—we are still surprised, or even shocked, almost daily that something important is not what we thought what it was yesterday.

For me, I expect people and jobs and situations to change. I may be surprised but I am rarely shocked by changes. But the thing that does surprise me is how I can change my fundamental belief systems.

It is common to hear it said, counter intuitively, “the older we get the less we know.” I believe quite differently. I believe the older I get the more I know. But, I know less “for sure.” When I was thirty-five I knew a lot more things “for sure” than I do today at sixty-eight. I have learned that I can change my mind—that I WILL change my mind about important beliefs.

For instance, when I graduated seminary in 1984 I was reasonably certain about the nature and will of God (to the degree that such a thing is at all knowable). 30+ years later, a huge portion of the beliefs I once held firmly are now either completely changed or modified. And even the beliefs I hold today about God are held rather loosely knowing that I can be wrong.

As I am writing it has occurred to me that rarely are we prepared for changes in our core beliefs, as if we are somehow betraying ourselves. I believe the truth is we should be altering our core beliefs as we grow older, learning and experiencing life in new and informing ways.

For me it begins with the idea mentioned above: I could be wrong! And if the facts, as I understand them, lead me to change my mind it is in my best interest to do so. In fact, it is in the best interest of everyone with whom I associate to alter my beliefs… especially if doing so contributes to me being a better person.

Finally, remember that everything I just wrote may be different next week.

The Only Thing You Can Count On

Photo courtesy of BrianAJackson at istockphoto