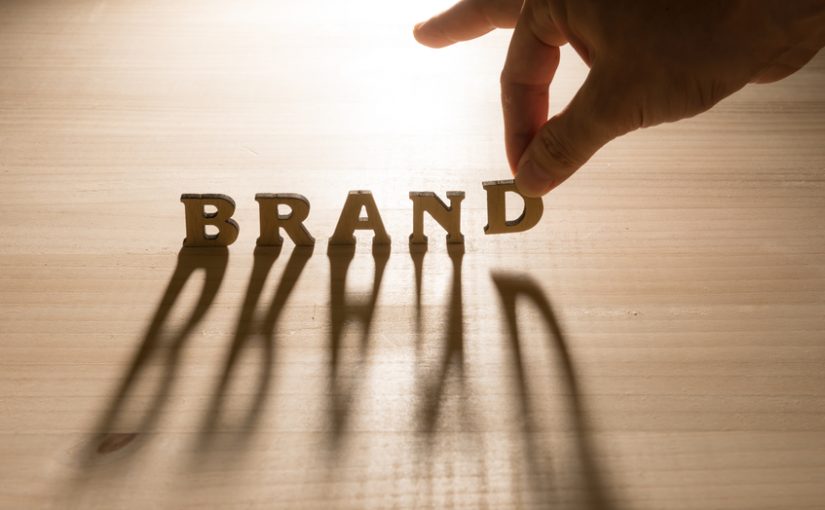 Surprisingly, building a good reputation is pretty easy. Maintaining one takes more effort. Repairing one? Well, now we’re talking about some real work. Bottom-line, I believe a good reputation can largely be summed up by three character traits: honesty, kindness, and consistency.

People are always asking, 1) Can I trust you? 2) Are you a nice person? 3) Are you like that most of the time? [NOTE: There is a fourth trait—Are you competent? But that’s for another post.]

Okay, so if I am consistently honest and kind, for the most part people will respect me and trust me. But what if I am quirky or weird? What if I don’t play by all the rules of the tribe? I think I just described myself.

What if my efforts for authenticity conflict with social norms? I will most certainly have a poor reputation by those who disagree with me. Some people will judge me. Hell, they probably won’t even like me. So does that mean I have a “bad reputation?” I am quick to say, NO!!!

I think it’s important to make a critical distinction between character and opinions. Your character is about “who you are.” Your opinions merely reflect “what you think.”

For example, there is a fundamentalist sect of Christianity with whom I largely disagree. However, oddly enough, I still highly respect many of these people because they truly believe they are upholding a very difficult but essential belief system. I can disagree with their opinions, but still respect them (unless they cross some line from beliefs to actually hurting others).

So. What’s the Point?

My point is, it is possible to have a great reputation for an honorable character while at the same time living authentically in ways that many others disagree with.

I can’t possibly be liked by everyone. I would have to be a hypocrite or pathologically inclined to be valued by the hordes. The truth is, with authenticity comes rejection, often by the majority. A hard pill to swallow.

But, even with my “proclivity for the novel” which is naturally tied to some rejection, I can nevertheless be an honest and respectable person if I am truthful, kind, and consistently so.

Like I said, building a good reputation is not all that hard.

Be Nice and Be Truthful Consistently

And You Can Hold Your Head High