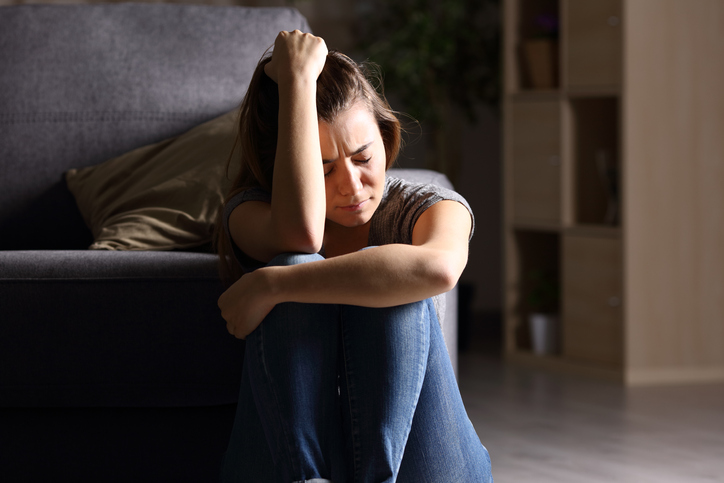 “Just as bread needs to be broken in order to be given, so, too, do our lives.” Henri Nouwen from Bill Britton

I would call Henri Nouwen both prophet and pastor. Although he died in 1996, having written more than 40 books, he leaves behind a legacy of wisdom. Nouwen spoke truth, the kind of truth that no one wants to hear, but he was graced to speak that truth with deep love and honesty and to do so without any judgment.

And so when Henri speaks (or writes) I listen. He is The Wounded Healer proclaiming the power of woundedness to the bitterly wounded and broken in the world. In other words, he speaks to each and every one of us. And sometimes, I feel he is speaking only to me.

I love the Nouwen quote above lifted from my friend Bill Britton’s book, Wisdom from the Margins, which I read daily. It is true: until we have been broken from our huge egoic selves, we have little to offer. We need “bite-sized” pieces, broken off the loaf, for others to take in what we have to offer. And, until we are broken “we” don’t even know what “we” have to offer.

The Broken Heart of a Father

When I think of a broken man my mind goes to the well-known Bible story of the father with two sons. The older son is devoted to his father and the family business, but the younger son feels the allure of adventure and a hunger to “see the world.” So he asks his father to give him his inheritance a bit early, like years before the father will die—a rather bold request. Out of love for his son, the father concedes to his son’s request. Off goes the son to the wonders of the world, abandoning his home and his family.

I can only imagine the broken despair of the father who has been rejected and abandoned by a son of his love. Loss and separation from a child make for the cruelest of any pain for a parent.

Reading between the lines, however, it seems to me that, although thoroughly broken, the father remains patient and hopeful, dreaming that maybe one day his son will see the folly of his ways.

Surely enough, the son fails miserably in his adventures, losing all his wealth, prestige, and honor. He ends up less than a servant, living as a pauper, and eating in a pigsty. It was then he realized that even servants in his father’s business are better off than he is at present. So off he goes once again… only this time he is going back to his home, back to where he might find love and care.

Sitting on the porch pondering about life as old men do, the father sees his son far off on the road home. And he runs to him with joy and celebration. You know the end of the story… not merely forgiveness, but restoration. Just as if the son never left.

Only now, because both father and son have been broken, the restored love is even greater than what it was before.

Yes, broken for the sake of “good.”