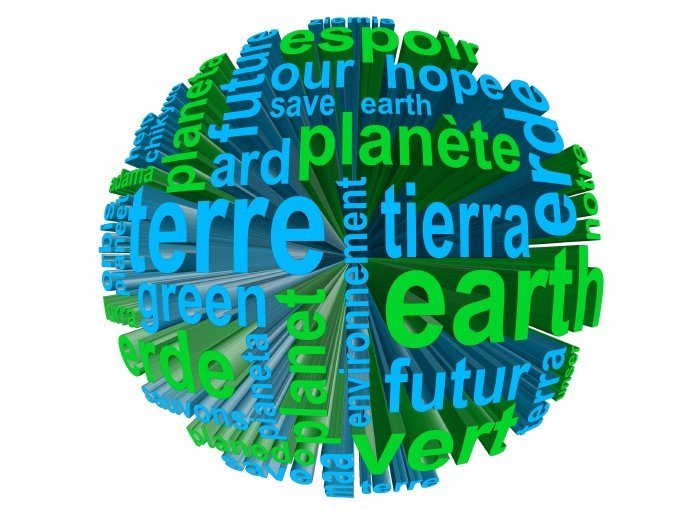 My friend Lisa sent me an anonymous quote from Twitter, “When you are born in a world you don’t fit in, perhaps it’s because you were born to create a new one.”

When You Just Don’t Fit In

We live in a world of “in”ies and “out”ies. The outies feel remiss that they’re not in, while the inies are insecure, haunted by the feeling they’re about to be cast out. It’s the story of the human race. “Belonging” is one of the most fundamental human needs. TV gets it. Just watch the popular shows beginning with The Survivor, where individual competition quickly turns into a show about the “in” teams and all the others.

Just a few years later we have The Shark Tank, The Bachelor and Bachelorette, and a dozen others with more to come. Who is best? Who is in? Well, I know one thing for sure. It is NOT me and my guess is, it’s not you either. What’s more is you really don’t want to be in that crowd. It’s lonely and empty with the assumption that the acquisition of things or position will make you a fulfilled person.

Joseph Campbell wrote, “If your pathway is clear, chances are you’re on someone else’s pathway.” Haha. It’s in times of your deepest turmoil that you can find the opportunity to discover who you really are.

Difference-makers make a difference because they, themselves, are different.

In other words, “not fitting in” is a good thing. The last thing you want is to be just another familiar face in the crowd. Difference-makers make a difference because they, themselves, are different. Sometimes we’re even weird and unsettled. In fact, I frequently tell people that I am honored if they call me “weird.”

There have always been two “me’s.” One me is the honored athlete, the HS Chief Justice, the minister, the highly respected counselor, and the molder of boys and young men. Then there is the other me. This one is insecure, most often doesn’t fit into any group to which he belongs, always thinking (and believing) differently than his peers, and generally finds himself “out of place.”

As I’ve written in the past, I just don’t fit on the top of the Bell Curve, where the majority of the population lives. I’m most comfortable on the edges with the nerds and weirdo’s and loners and different thinkers. I was once told by a seminary professor that I had “a proclivity for the novel.” I think he meant it as a slam… but I read only a compliment from his words.

Those who fit in are satisfied with the status quo, and why not? They’re cool and hip and accepted. And they adamantly refuse to change a damn thing. Left to them, we’d probably still be in caves and grass huts overpopulating Africa, where the first human bones were found.

Change-makers are dissatisfied with their own lives, with the community they live in and with the world itself. They see potential and possibility. They see changes that can improve their lives and the lives of the people around them, and often the lives of people in the whole world. It’s because they are unsettled and dissatisfied—because they’re weird—that they can create a better world. Chances are they are YOU!

So, what can you do to “create a new world?” First of all, it begins with you. Change yourself first and when others see how cool that is you will influence change in them.

Here are a few suggestions, but they are tough. I mean, we’re talking about creating a new world for crying out loud. In Travels with Charlie I wrote that I have a new Mission in life and it’s about four things: to experience, to learn, to influence and to serve, all in an effort to make me and the world better.

Change yourself first and when others see how cool that is you will influence change in them.

Let’s use that model for suggestions on how you can create a new world:

When You Don’t Fit In This World

Make a New One