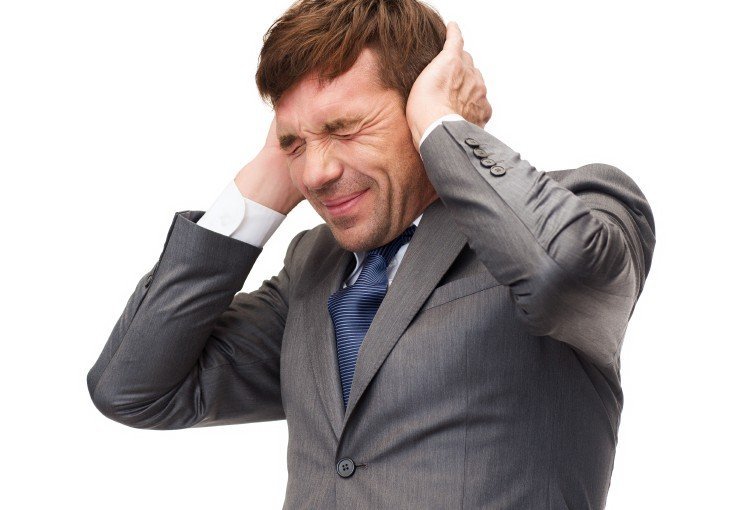 “Your brain is like a parachute. It’s pretty much useless until you open it up.”

It was twenty years ago when I encountered my first introduction to what it means to be genuinely Open-Minded.

In the early 1990’s I was steeped in a conservative church when I joined a more open-minded denomination. But, I became troubled when I discovered our bishop was attending mixed prayer sessions with leaders of varied religions.

He broke all my “rules.” After all, we were the only “true religion” and we’re not supposed to conduct religious ceremonies with outsiders.

When the bishop visited our church, he gave me an opportunity to speak with him about it. His response still stirs me 20 years later.

“Charlie,” he said, “we believe our Book is absolutely true and without error. Now the Book may be without error but we, as humans, are not without error. So, I hold my beliefs with modesty and humility, always knowing I could be wrong.”

Isaac Asimov, one of the truly best thinkers of the 20th Century, was quoted, “Your assumptions are your windows on the world. Scrub them off every once in a while or the light won’t come in.”

In our podcast Permission to Be You, Terry Hershey and I discuss at length the issues of “cultural and personal biases.” You ARE who, what and where you are raised to be. Your parents, school, friends, church, city, state, country and career teach you how to behave and prosper. Fine.

But… they also limit your perception of the world. You get “locked in” to one frame of mind, one opinion, one truth, and before you realize it, you have become a closed-minded (and often bigoted) person. Not ideal for embracing and enjoying an extraordinarily multi-dimensional world.

I hold my beliefs with modesty and humility, always knowing I could be wrong.

It’s like the old shaded glasses metaphor: the color of your lenses will influence your perception of the “color of your world.” Like Asimov’s “windows on the world,” the color must be scrubbed off (or the glasses changed) before you have any chance of attaining the wisdom and insight you want to genuinely begin to understand the wonder of the world.

You Can Hold Strong Beliefs and Still be Open-Minded

I think it is important to hold strongly to your dearest beliefs. Your beliefs frame who you are, guide your behaviors, and set you on a firm foundation to live the kind of life you want. The key thing to remember is that your beliefs are your beliefs. Others are not required to agree with you as you are not required to agree with the beliefs of everyone you meet. And that is okay. In fact, I think it’s desirable.

The issue is the distinction between respect for others’ ideas and agreement with others’ ideas. Also, the ability to withhold judgment. Seriously. Who am I to proclaim another person’s belief system to be errant? They have come to that opinion as a unique individual, with a personal history different than mine, and a culture that has influenced them differently than mine.

Here’s a radical example: I read a brilliant novel by Yasmina Khadra, titled The Attack, that told the story of a highly respected Palestinian surgeon living in a very wealthy suburb in Israel. Within the first 5 pages we discover his wife was found dead as a suicide bomber at a restaurant killing a dozen people. He was shocked and could not begin to comprehend how such a thing was possible. They lived in wealthy Israel and all their closest friends were Jews, including the chief of police.

Khadra tells the story of the surgeon’s search to discover how such a thing was even possible. To do so, he had to revisit their hostile Palestinian relatives and friends. By the end of the book I was the one who was shocked because the story convincingly demonstrated how people of another culture can engage in suicide bombings! Double OMG!!

Does that mean I now support suicide bombings? Absolutely not! But… I now understand why many Palestinians may believe that way. I passionately disagree, but I now have an entirely enlightened perspective on the matter.

It is empathy and understanding and open-mindedness that lead to peace, not closed-minded “my way at all costs.”

I can’t speak for you but there are two kinds of people that drive me nuts: (1) know-it-alls, and (2) those with a closed mind who are totally convinced their beliefs are right. (Perhaps I just described the same person two different ways.)

Historically, I would get sucked into lengthy and heated arguments with such people where there was no chance of resolution. Why? Because I also believed “my way” was the right way and they were wrong. So off we went into a land of misery. I would go home frustrated and angry. And NOTHING came of it but anger.

For the last few years I have made a conscious choice to change that “character defect” of mine. Now I still hold to my beliefs, but I am trying to be more like my past bishop, “holding onto my beliefs with modesty and humility knowing that I can always be wrong!”

The result: it’s beginning to have a major impact on my life. I refuse to argue over cultural or personal beliefs and belief systems and I try to understand and appreciate the uniqueness of others.

Am I always like that? Hell no! I can still be a biased jerk, but a whole lot less than I used to be. My life is becoming gentler, more peaceable, and a whole lot more enlightening with less tension.

You’ve heard it said, “The older I get the less I know.” I disagree.

The Older I Get

The MORE I Know

The Less I Know