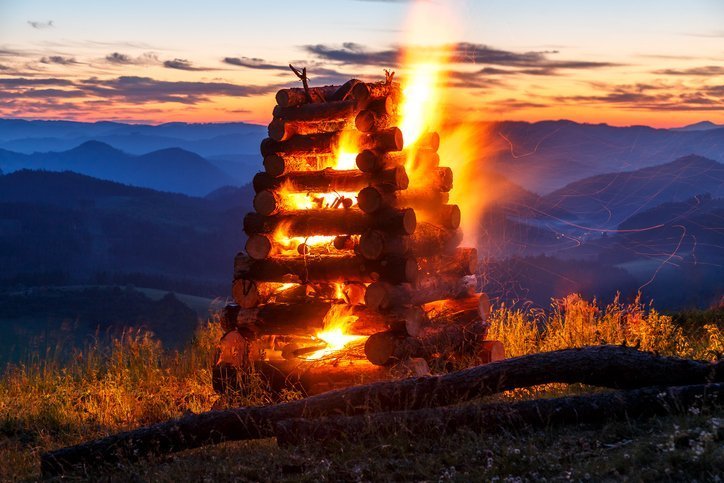 I am furious about everything. Joan Rivers

I’m taking an online writing class. One assignment was to write 300 words on “what makes you furious?”

I struggled for days because I am not the “furious” sort. Well, at least I thought I wasn’t until I dove into this assignment and suddenly a new truth about myself emerged. I wonder how many readers will identify?

It took me several days to even think about something to write on this topic. I attempted to recall the last time I was furious and I came up with a blank. I am not a furious kind of person. Oh, I am capable of short bouts of very quickly forgotten anger, but not fury and certainly not long lasting fury. I am a reasonably calm person with my emotions in check.

And then one night while in bed before falling asleep I experienced an epiphany. As I pondered the idea of fury, a demon seemed to arise as if from a long time in hiding. It was not pretty. The demon showed me just how furious of a person I really was in the deepest and most hidden parts of my soul. It was ugly and disgusting. A side of me appeared that was bloody and fleshy, complete with a filthy ooze that permeated my entire being. Truthfully, I was both freighted and repulsed.

As I thought back on my history I realized there were indeed several times I was furious. I can remember the fury. But, I have no recall of the situation or the person that made me furious. Yet fury does exist in my past and most likely even in my present. The issue is that fury is such an unproductive and embarrassing emotion that I have learned, perhaps because of my deeply troubled childhood, I am best off to keep fury to myself—to compartmentalize it in a closet locked far away in my soul or unconscious.

Are You Hiding Something?

I guess for most of us there exists some emotion that is far too raw to ever be allowed to escape its hiding place. Because if ever revealed Lord knows what the result might be. Can you imagine if I allowed my demon of fury to display its ungodly nature? Oh, I am sure my shrink could offer me some means to deal with this anger and fury without keeping it so hidden.

But what the hell? Hiding has worked plenty well for nearly seventy years. Why change what works? Besides, quite candidly, I just don’t want to revisit that place that I saw the other night.

Nah… one day I will dig deeper into this disgusting and oddly appealing emotion.

Photo courtesy of ViliamM at istockphoto