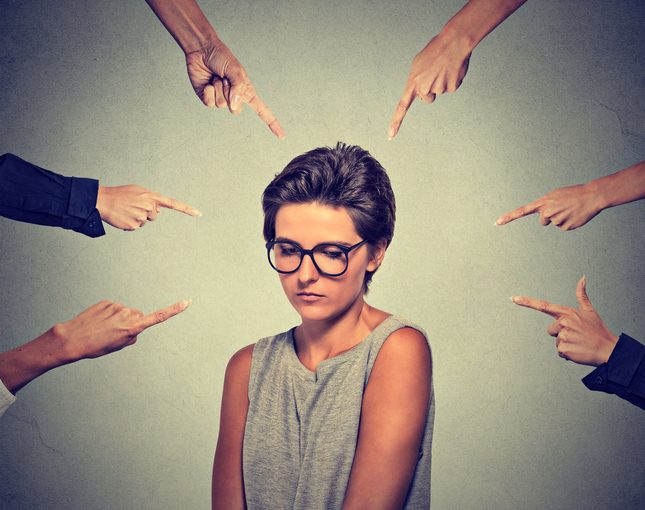 We’re all familiar with the old adage, “The worst kind of fear is the fear of the unknown.” In fact, we create our own fear in anticipation of an upcoming event with which we are not entirely confident—an interview, a presentation, a sports game, a performance, and dozens of other events.

For example, there was a time I was a keynote speaker at conferences and churches on a monthly basis to audiences of 50 to 2500. Today I can still feel the anxiety and fear I experienced the night before trying to sleep in a hotel. I literally could not sleep and would heave at least once. Every single time!

I anticipated failing, bombing, and boring the audience to death. Even when I had delivered the same speech successfully more than a dozen times. And you know what? In those days I had a handful of killer speeches from my, now out of print book titled, “Call It Love or Call It Quits.” I don’t think I ever bombed. Some speeches were better than others, but there was never a hint of real failure.

Yet I suffered dreadfully from the fear of anticipating failure. I can relate to Mark Twain’s famous quote, “I’ve had a lot of worries in my life, most of which never happened.”

What about you? What do you fear?” Your career, your job, your family, or the upcoming soccer tournament? Or maybe it’s the biggest fear of all, fear of the longer-term future: finances, marriage, career, or retirement. There’s always something.

The Fear of Change

We are living in the most unique period of ubiquitous change. No one can predict the future. Just twenty-five years ago businesses did five to ten year business planning. Change is so influential that today three-year plans are most common in business.

Change is here to stay and it will most certainly increase exponentially. It creates little problem for the younger Millennials because they were born in a world of change and the need for rapid learning. For the rest of us, it can create fear. I think we need a Paradigm Shift, a shift in the way we process challenges and changes.

Replace Your Anticipation and Fear with Appreciation

In fact that quote will be my only suggestion for you when you are experiencing fear in anticipation of some upcoming event. Replace that anticipatory fear with appreciation for the task or event or proposal.

You ARE capable. Believe it!