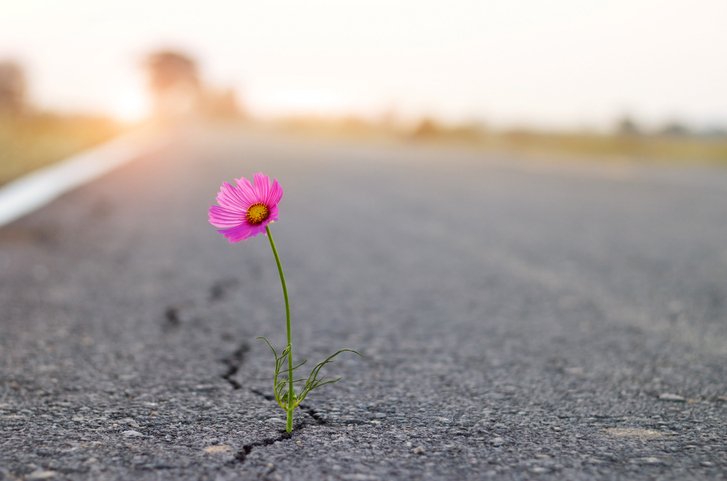 “…the perfection of virtue is born in struggle.” Meister Eckhart

I guess it would be superfluous to say that, in January 2021, America finds herself deep in the muck of national despair and disillusionment. The triple threat of pandemic, economy, and politics has ignited vitriol, violence, and despair.

Some Americans actively and vehemently engage in protecting their deeply held understanding of their “rights,” (except “rights’ are not agreed upon). And yet other Americans, most likely the majority, only desire peaceful resolution.

A National Dark Night of the Soul

What we have here is a national “Dark Night of the Soul.” The turmoil of the 60’s and early 70’s does not even compare. Never in my 7 decades have I witnessed an epoch like we face today. As I ponder and pray about our beloved nation, I find myself in fear of falling off the edge of what feels like a flat Earth.

However, as individuals, we have options. Obviously, we can retreat or we can battle, but I find neither option satisfactory. Instead, I am taking this time to examine my Ultimate Beliefs. I’ve realized that my choices for dealing with these times will certainly betray my core internal character.

What Can I Learn

I agree with Meister Eckhart, “The perfection of my character is born in struggle.” We all agree that we learn most about who we are from challenges we have faced. Okay, so what can I learn? On a human scale, I can learn even more about open-mindedness and compassion. And, I learn most certainly that I can be wrong, often.

And therein lies the challenge: Am I willing to set aside some of my personal needs for the good of the whole? A habit much easier to say than to do. Still, I am called to try.

In a podcast a few days ago with my friend Rev. Terry Hershey, Terry suggested to me that our only hope lies in the application of a biblical tradition called Grace. Grace is that place where we set aside hostilities and bitternesses in lieu of peace and openness. In the historical tradition of Christianity, grace remains a key distinctive of the character of the Divine. Often interpreted as “unmerited favor,” it is neither punitive nor retaliatory.

Grace: A Light Shining in the Darkness

In this time of darkness, a light can emerge… but only when we let go of notions of self-righteousness and a fear-induced need for power and control. In “Grace Land” power, control, and retribution are non-existent. Grace is a respite in the fray.

In other words, Grace is the land not just for me; it is land of hope, of rest, and of peace for all of us bordering on hopelessness. Grace is a place where upon arrival, those of us already there might say, “Welcome to my neighborhood!”

Photo courtesy of ipopba at istockphoto

4 thoughts on “An Invitation to “Grace” Land”