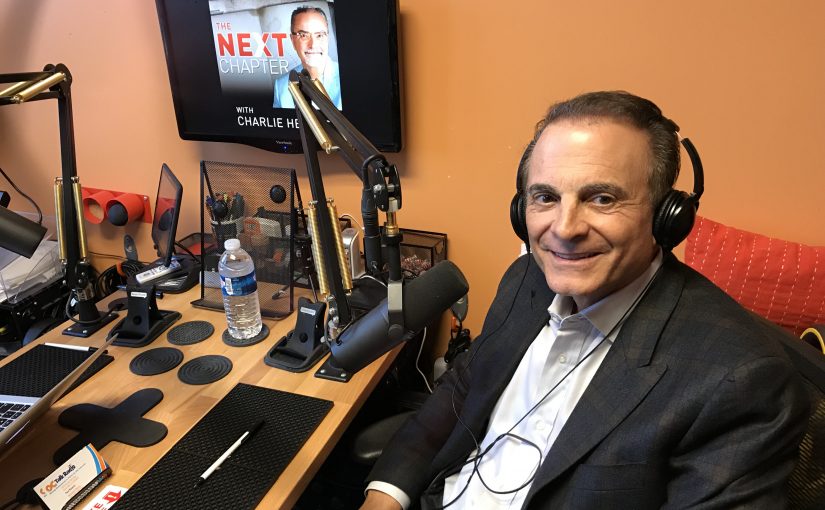 Today, I am honored to have another special guest, Rand Sperry who is CEO of Sperry Equities and Sperry Commercial. Now here is a guy familiar with 5 star hotels and roads that actually have asphalt on them.

Somehow, Nick Jordan the Executive Director of Wells of Life, convinced Rand and his awesome daughter Keleigh to join us on this rugged trip, where the accommodations are abut 1½ stars at best and the highways are rugged butt-numbing dirt roads. We were located in the most rural areas of the Kingdom of Buganda in the country of Uganda.

Before we begin the show let me give you an idea of the credentials of our exception guest.

Rand Sperry is an exceedingly accomplished man. He is CEO of Sperry Commercial, Inc. and has been a highly recognized and influential leader within the Southern California and national commercial real industry for more than thirty-five years.

To date, Sperry Commercial and Sperry Equities have acquired more than 100 commercial, industrial, and office properties, exceeding $1.5 Billion in value with over 10 million square feet under management and 6 million owned.

Rand is extremely active in both church and community. He has been a member of numerous civic and religious boards and committees in Orange County California over the last 20+ years.