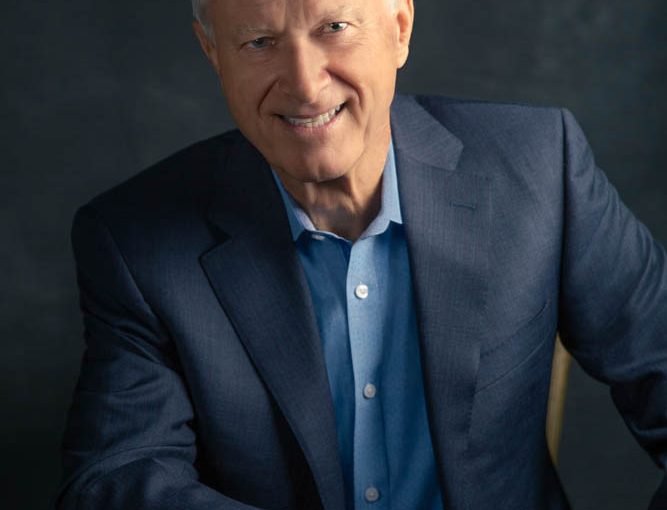 On our show today my special guest, Mark Holbrook, and I will discuss the issues around the recent (and troubling) decline in church attendance in the United States over the past 20 years. For instance, in the year 2000 70% of Americans claimed to attend some kind of church, and just 20 years later, in 2020, that number has dropped from 70% to 47%–a 23% decline in just 20 years! That is a very significant decrease.

Now… I have a few ideas on the subject, and I can’t wait to discuss them with Mark Holbrook, who is an enormously informed “lay scholar” of the biblical text and an elder at Grace Church of Orange CA.

I want to speak with Mark because he is an evangelical conservative with a deep love of people and an even deeper love of the work of God in the church.

So… what accounts for this decline in church attendance? Has the church failed its people? Has the very liberal American lifestyle played a role? Or does it have something to do with the influence of media and politics—neither of which is very “pro-church” today.

I think it is mostly likely the influence of all three in addition to many other factors that account for a withdrawal from “organized religion.” And there’s another topic for today: are people leaving God or organized religion?

For more on Charlie go www.thenextchapter.life