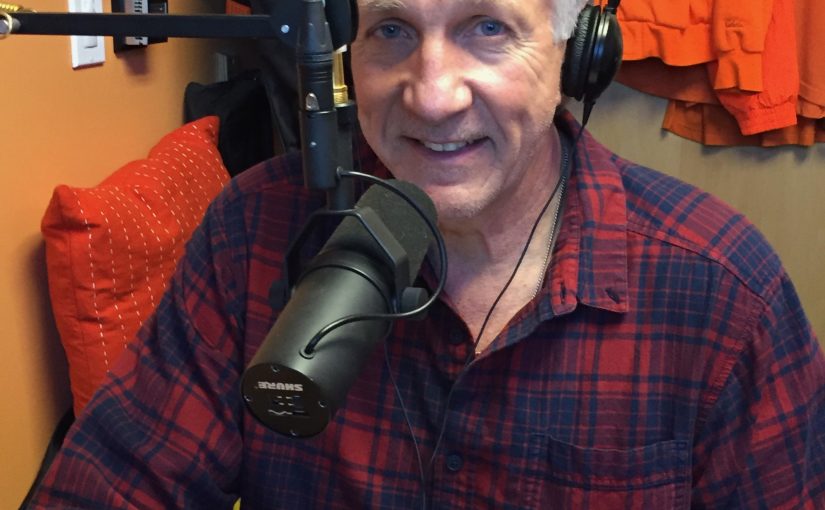 My special guest today is Dan McNerney, a former government lawyer and retired judge that has created a whole new life of meaning, adventure and awe for himself. Dan is an usually gifted man. Not only did he reach the top of his profession he is now returning to, among several other things, a life of playing music professionally. Something he once did in college for beer money, he now does out of love.

Dan is special, and unusual, in that he prior to retiring, he developed a plan for his future that would allow him to immerse himself in creative activities such as writing, art, and music. And by doing so, he has begun to fulfill his dreams that got put on hold during his years of raising a family and pursuing a career in public service.

Today? Dan performs country music in local clubs, is writing a novel, and spends as much time possible in their second home in the mountains of Oregon, where his talents as a handyman are put to full use. Dan devotes his life keeping busy doing things he loves and helps other people.

Dan is my kind of guy. I can’t wait to chat with him for a while.
Check out this episode!