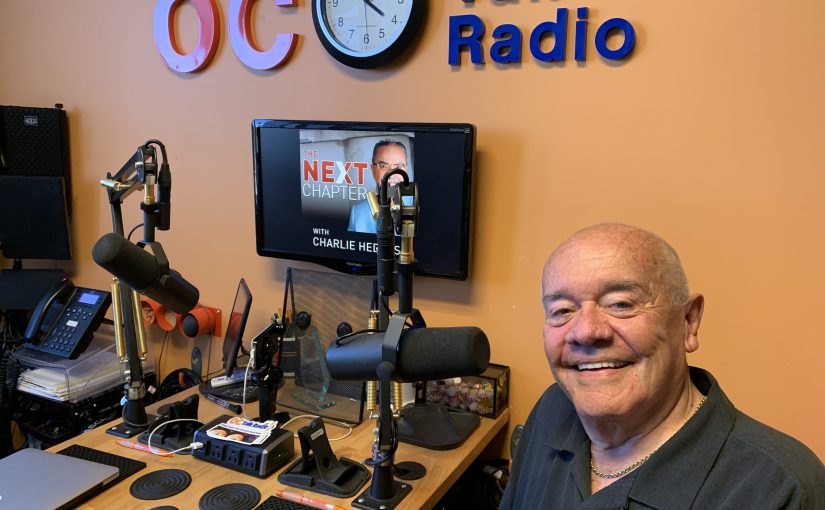 Let me tell you Paul I am most excited about our show today with our very special guest, Tim Timmons—a man that shaped the fundamentals of my Christian belief system so profoundly that I still follow the precepts he taught me almost 40 years ago.

Now, forgive me for the, abut to come, longer than usual introduction but it is necessary to establish a context for our conversation with Tim.

In 1980, as a man leaning more toward atheism than any other faith system, I found myself in a challenge that required me to read a couple books in the Bible as means to disprove the precepts of Christianity I read The Gospel of John and St Paul’s Letter to the Romans. And in the process, I discovered an almost conversion experience just by reading the text. The Spirit of God led me to realize that there really was something to this Jesus thing. The person of Jesus, his goodness and his Godness overwhelmed me.

Very shortly after that experience my sister told me about an Easter Sunrise Service being held at the John Wayne Tennis Club in Newport Beach. Not one inclined to enter the rooms of a church, I felt safe in a tennis court.

It was then that I was confronted by an enormously powerful speaker that spoke of the same kind of Jesus that I had read about. After that message I was done. Jesus owned me. I wholeheartedly gave myself over to his grace and love. That speaker was our guest, Tim Timmons, who soon thereafter became my spiritual mentor, and as I said earlier, my life has never been the same since.

Since that day Timmons became the Founding Pastor of a church of close to fifteen thousand people called South Coast Community Church of which I became a minister after completing three years of seminary.

Today Tim Timmons is a much different kind of Christian leader after having been exposed in the late 80’s to Doug Coe and a group called The Family—a discrete group of Christian influencers with a profound impact on Washington DC, including congressmen and Presidents.

In fact, as we sit here today in September 2019, last month Netflix aired a 5-episode documentary titled The Family, which has become surprisingly popular (and, naturally, somewhat controversial).

So… enough introduction, let’s talk to Tim Timmons about his relationship with The Family and how it has profoundly impacted his life.

You can reach Tim Timmons at Tim@timtimmons.com

You can get more information and regular updates for Charlie at thenextchapter.life