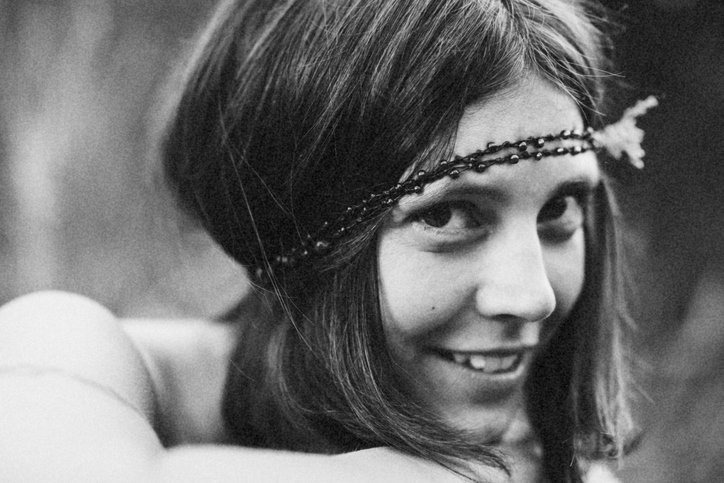 “What the thing the sixties did was to show us the possibilities and the responsibility that we all had. It wasn’t the answer. It just gave us a glimpse of the possibility.” John Lennon

I just recently went to a movie titled Echo in the Canyon. It was all about the beginnings of a whole new kind of music, kind of mixture of folk music and eclectic guitar. Truly, the very, very beginnings of what we now call rock ‘n roll. Featuring music by Buffalo Springfield, The Byrds, the Beach Boys, the Beatles, and the Mamas and Papas including interviews with David Crosby, Steven Stills, Jackson Brown, and a lot with Tom Petty.

Never have I experienced anything that grabbed me so emotionally that I was drawn back fifty years to the 1960’s. I went to UCLA in 1967, so I was right in the middle of the movement and the music. The film suggested the music of those days was almost like a religion. It was a time of hope, optimism, change and courage. Think of the songs by Crosby, Stills, Nash, and Young: Find the Cost of Freedom, Wooden Ships, Teach Your Children, the wickedly political Ohio, and the oh-so controversial Southern Man. These and dozens of others represented (and led) a movement and a hope for peace and goodwill.

Look at us now—the baby boomers. What happened to all those dreams? We’ve morphed into the kind of adversarial political system that has totally forgotten what millions of us believed 50 years ago. Baby boomers on both sides. Oh, the left most certainly seems to identify socially with what we were fighting for back then, but it is different now. But those on the right might argue differently, saying their greatest goal is freedom. And we were certainly a group of people that advocated freedom.

But somehow the goals of our movement (yesterday and today) have become secondary to vitriol, blaming and name-calling. I have no idea what it will take to get us back on a path of sanity. Things are that messed up.

Although we were on the news and made the headlines I have a feeling that the hippies were in actuality a very large minority that eventually became sidetracked by the desires of the “good life.” As I sit here writing and listening to Stephen Still sing Carry On; Love is Coming, all I am left with is memories of a time that is historically unique, adventurous and dangerously influenced by drugs.

I am sad. I fully believed what I was doing but it actually lasted, for me, less than a decade before I was seeking something different.

Days of Hope To Come

I remain an optimist. I am no longer as politically involved (or even interested), but I, yes “I”, can make the difference I wanted to evolve from the 60’s. I can promote freedom, help the poor, and demonstrate kindness and compassion to all.

I used to be an advocate of “love.” Funny… I still am.

Things Aren’t the Way I Once Wished They Were

But I Can Still Do My Part to Make It So

Photo courtesy of michelangeloop at istockphoto