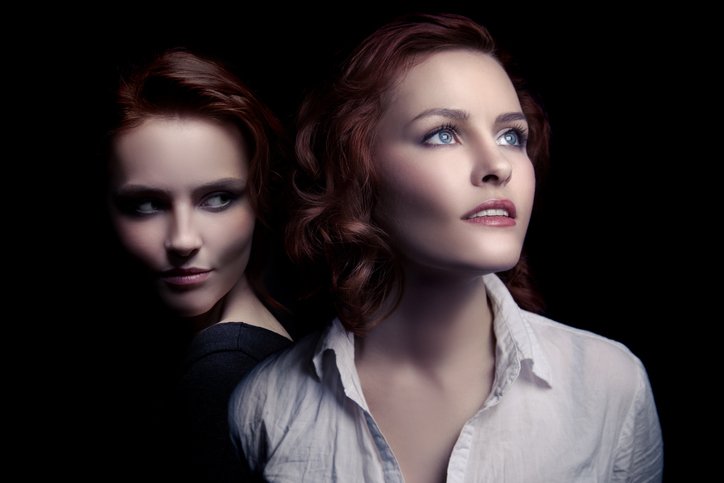 Few things in life are more powerful than an unacknowledged adversary.

Like it or not, every day you battle against an adversary with shifting faces—an adversary who holds sufficient power to drive you to behave in most offensive ways. Until you can name this adversary, he will defeat you, every single time!

Winning is the Only Thing that Matters???

It was the summer just before my son’s tenth birthday that I first put a name on him. I was fifty-one. You’d think I’d have been able to figure it out sooner, but maybe it’s true that while sight may dim with age, perspective sharpens. Hopefully.

We were in Steamboat Springs, Colorado, playing against thirty-two teams from around the United States for the nine and under Club Baseball World Series Championships. Most teams had played between forty and seventy games preparing to compete for one week in this beautiful resort in Colorado. And you don’t have to be there long at all to discover that for many teams the Vince Lombardi philosophy holds weight, winning is the only thing that matters.

The Face of the Evil Twin

It was the coaches of one team in particular that started my thinking on this matter. This team was well run and well financed and very used to winning. Coming into the tournament I think they were rated number one in the United States. So when they faced the possibility of losing a game to us, things got ugly.

What might seem strange is that when it got ugly, it didn’t get ugly toward us (the opponent). Instead, the coaches went ballistic against their own kids yelling things like, “What’s wrong with you? Can’t you catch a baseball? That’s the worst play I’ve ever seen. Get it right or you’ll be sitting your ass on the bench for the rest of the tournament.” They were yelling at nine-year-old boys!

The following day I went to one of the fields to scout our next opponent and guess who was there as well, the coaches from hell. At first I stuck with my decision to avoid them, but I have this pathological need to make friends with my enemies, so I struck up conversation with three of the coaches. Before long we were deep into baseball, evaluating the other teams, trading stories, laughing, kicking dirt and spitting sunflower seeds. These same guys whom I had already classified as major losers were, in fact, very fun and very cool guys.

Jerks turned into gems? How could this be?

That was when the truth hit me: Most coaches are fundamentally decent human beings, wanting to do good things for the kids that play for them. But deep inside of every coach hides an evil twin who, under the threat of loss, emerges and takes over. The evil twin is not only ugly and mean-spirited, he is also very powerful. He hates to lose so much that he resorts to actions that ultimately embarrass himself and humiliates others. Then at the end of the day these same coaches will look back at their actions and say, “Who was that guy? Did I really do that?”

Yes you did, coach. But it wasn’t the decent, good, and loving you; it was your evil twin. The one who resides in some dark place inside of you, waiting to sneak out and take charge. Until you can name him, you can’t tame him. And until you can tame him, he may be the very strongest adversary you will be called on to face in your battle to be the loving, supportive, and caring person that you really want to be.

So… what does YOUR Evil Twin look like? I know mine all too well.

Name Him, Then Tame Him

Photo courtesy of yuriyzhuravov at istockphoto