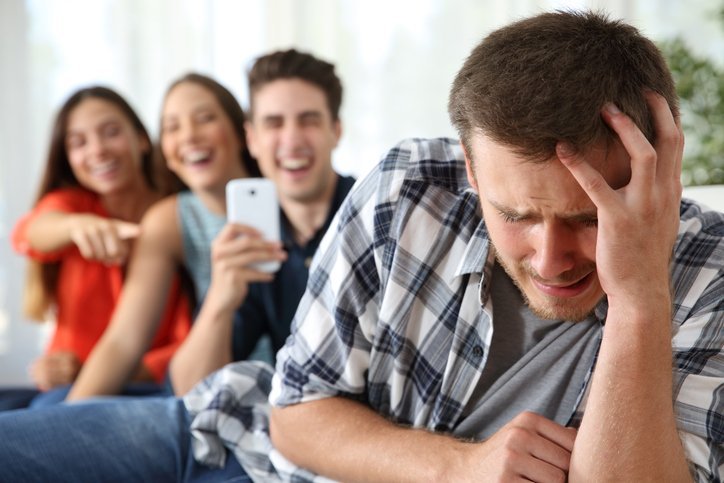 The purpose of your Inner Critic is constant: to prevent you from taking any emotional risks or making changes in routine. Dena Crowder

Have you ever felt like whatever it is you are trying is not even worth the effort? Like you are surely going to fail? Like you will be ridiculed or even ostracized? Or, you simply feel like quitting because the intention requires too much emotional energy?

Of course you have you have felt this way. We all have.

That’s because we all have this annoying voice reminding us of our deficiencies. It is a warning voice designed to prevent the likelihood of some kind of failure. Oddly, this voice has good intentions. It’s objective is to protect you from getting hurt physically or emotionally.

The problem is that this voice is a primal one that originates all the way back to the cave days when human beings absolutely relied on its protection. It’s original goal: Stay Alive! But it appears that this once beneficial voice has become one of your greatest enemies. That’s because the reach of the voice has grown from physical survival to emotional well being.

And in doing so we now call that voice your Inner Critic. That’s because it wants you to dwell safely in a protective shell. No risk… no pain. But as we all know: no pain… no gain. Truly, the vast majority of the time your Inner Voice has morphed into a coward and tells you stories about yourself intended to encourage you to act cowardly as well.

Yet today is the day of courage. The very opposite of coward. Today is the day of adventure and experimentation in your work and your play and your relationships. Your Inner Critic screams, “You are not good enough” or “ You know you’re going to fail at this” or even worse, “People will laugh heartily at your failed efforts.”

I did a podcast with Dr. Robin Moriarty, (#119: How to be Gutsy in a Controlling World), which will air late July 2019. Robin pictures her Inner Critics as characters from the Disney film, Monsters, Inc. Cute little monsters with a goal to keep her from trying anything that is new or exciting. She likes to make them cute because they are much easier to manage than the Demons that haunt people like me, and maybe you.

Dena Crowder, my personal coach, is convinced the Inner Critic is as real as you and I. It’s efforts most often prevent you from attempting your heart’s desire for fear of failure or ridicule. It wants you to be a coward, just at the times you need to be courageous.

Dena had me do a delightfully helpful exercise. I was to write down all the words my Inner Critic was telling me these days. You know what? After only half a page of writing down my Inner Critic’s messages I quickly realized how wrong they were. And instead of making me a coward, the words of My Inner Critic actually had the entirely opposite affect and encouraged me to be even more courageous in my current endeavors.

Your Inner Critic is real. Treat it so and you can deal with it. Whenever you are tempted to quit (or reluctant to start), write down the reasons why and discover how many are initiated by your Inner Critic. Now this may sound weird but try it. “Thank” your Inner Critic for attempting to rescue you, but tell it that it is no longer needed—that you have things under control; that you are fully aware of the potential dangers ahead, but you have chosen the route of Courage in your new or current ventures!

Then Ignore Its Voice and Take the Road of Courage!